McLeod to Participate in Inspiration Games On Thursday 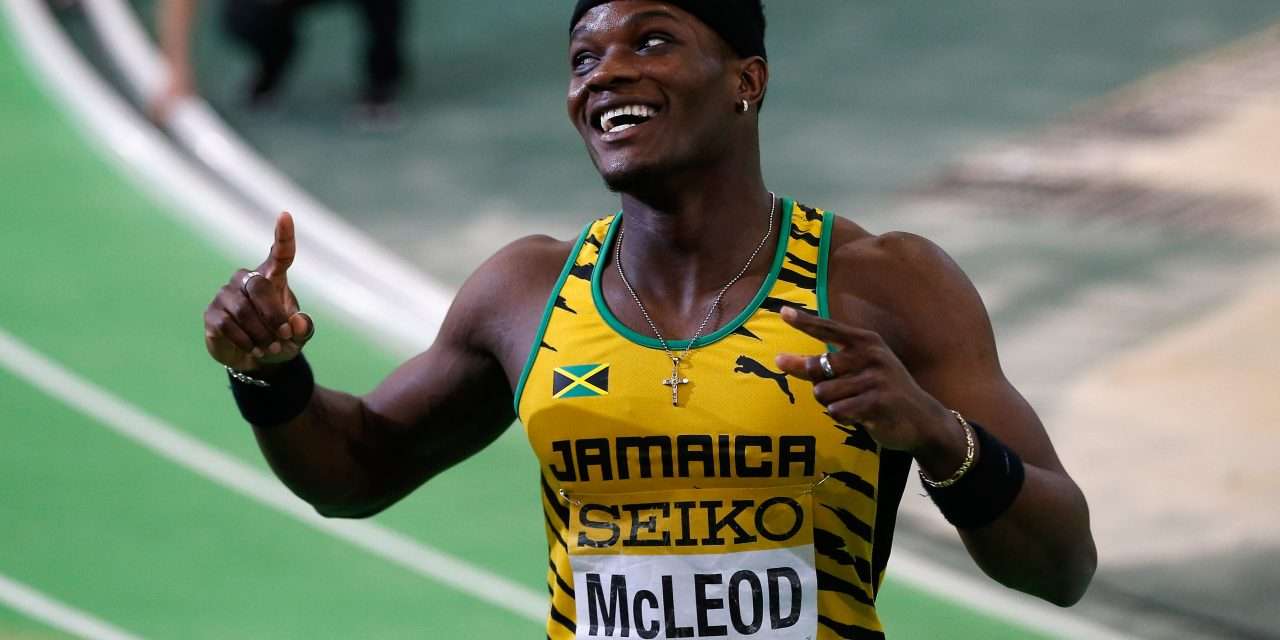 Jamaica’s reigning Olympic sprint hurdles champion Omar McLeod is among a host of world stars who are down to participate in the inspiration games tomorrow.

The meet will be staged using seven different venues around the world featuring 28 athletes in eight events.

McLeod will line up in the 100 yards against Olympic 100m Bronze medalist Andre De Grasse of Canada and Frenchman Jimmy Vicaut.

The big race on the card is a women’s 150m featuring Allyson Felix of the USA against Shaunae Miller-Uibo of the Bahamas with Switzerland’s Mujinga Kambunji added to the race which will be run in Florida, California and Zurich respectively.

Television viewers will watch the race in a synced up three way split screen.

Olympic champions Katerina Stefanidi of Greece and Sandi Morris of the USA will renew rivalry in the women’s Pole Vault.