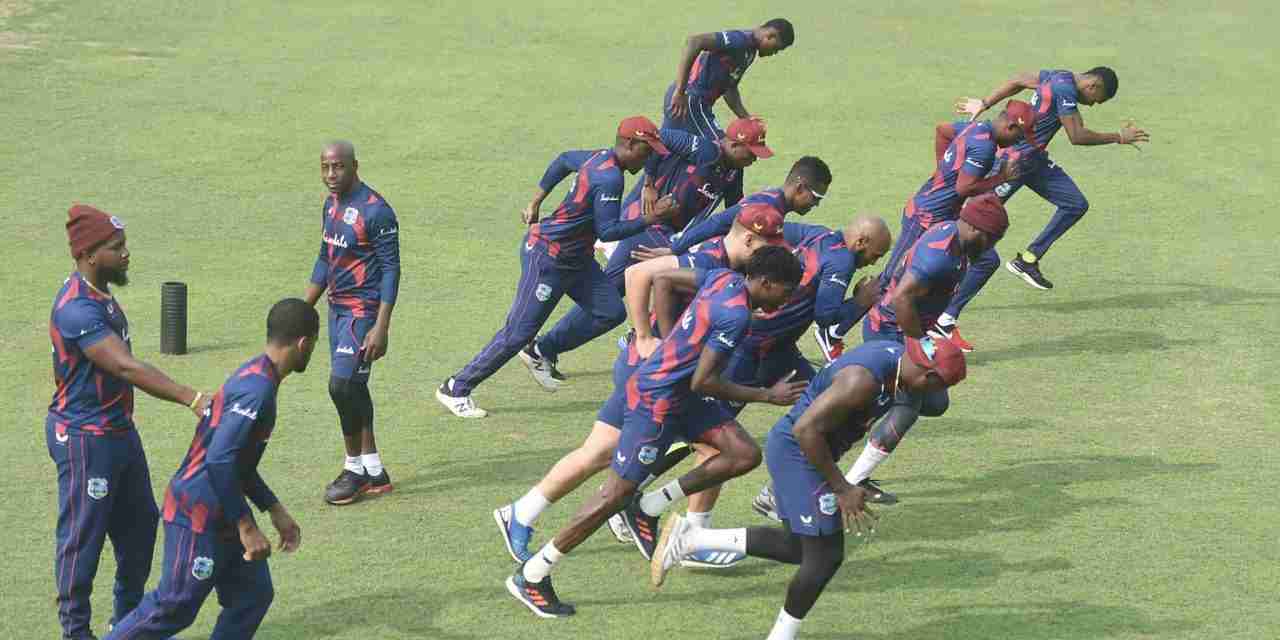 Sixteen of the region’s players were called to a camp by the regional governing body to improve their skill sets as the Windies look ahead to the ICC men’s T20 World Cup in Australia, later this year and the 2023 Cricket World Cup in India.

Coach of the West Indies, Phil Simmons, says he was impressed with the work ethics of the players.