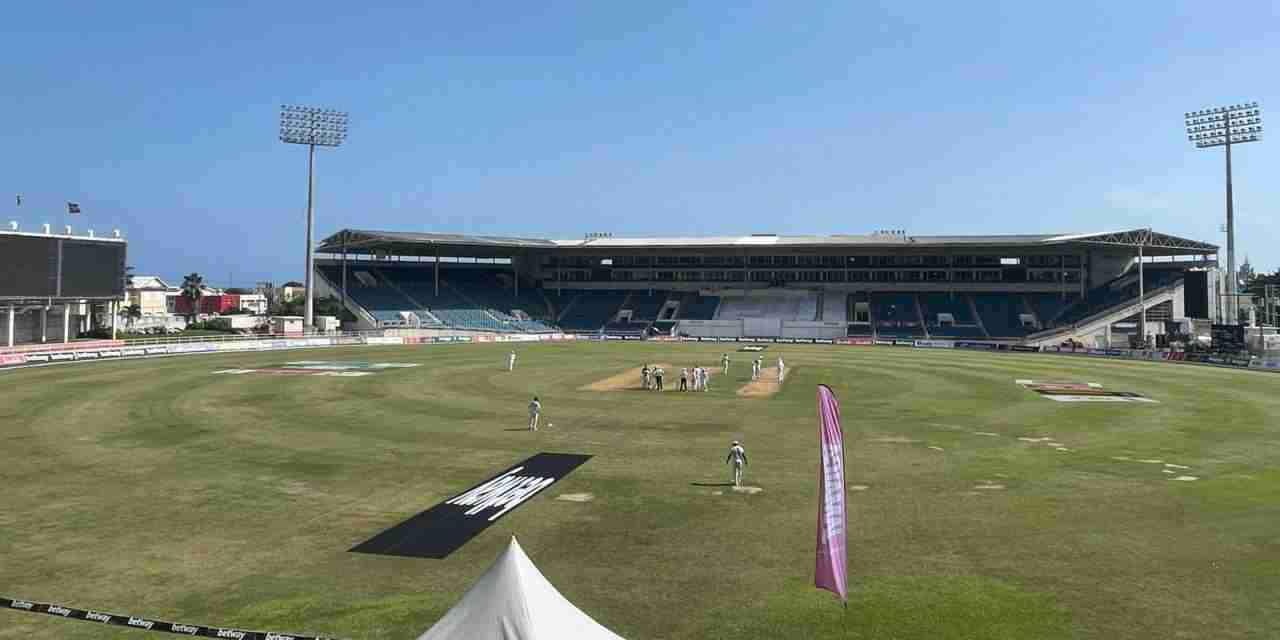 Prime Minister Andrew Holness, says the second Test match between the West Indies and Pakistan will not be affected by the no movement days that were announced avert the spread of Covid-19.

The Test match is currently being played at Sabina Park in Kingston.

During the seven days, no movement will be allowed except in special circumstances.

However, Prime Minister Holness says the organisers of the Test and the Reggae Boyz World Cup qualifier on September 5 have already received an exemption.

His comments suggest that all local sporting competition will be exempted.

However, president of the Jamaica Football Federation, JFF, Michael Ricketts, says until they get clarification they’ll be abiding by the protocol out lined by the prime minister.