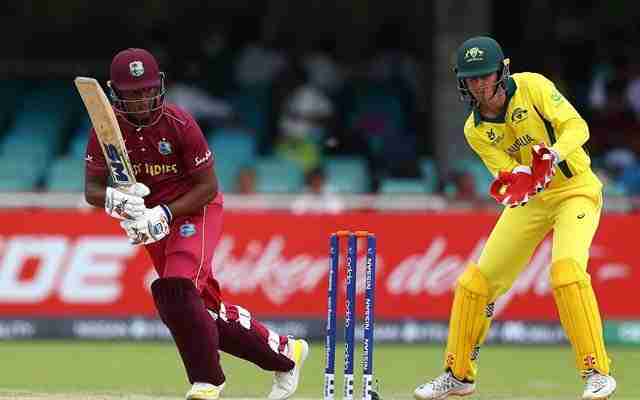 The West Indies Under-19s open their World Cup campaign with a six-wicket loss to Australia at the Providence Stadium, in Guyana, today.

After winning the toss and electing to bat, the young West Indians were bowled out for 169 inside 41 overs.

Skipper Ackeem Auguste top scored with 57. He got support from Rivaldo Clarke 37 and McKenny Clarke 29. Tom Whitney, Nivethan Radhakrishnan and Cooper Connolly bagged three wickets each for the Australians.

In reply, man of the match Teague Wyllie hit an unbeaten half century to guide the Aussies to victory. Wyllie’s 86 included 8-fours. Radhakrishnan made 31 and Cooper Connolly 23.

Wyllie says he knew once he could see off the new ball they would be in control of the match.