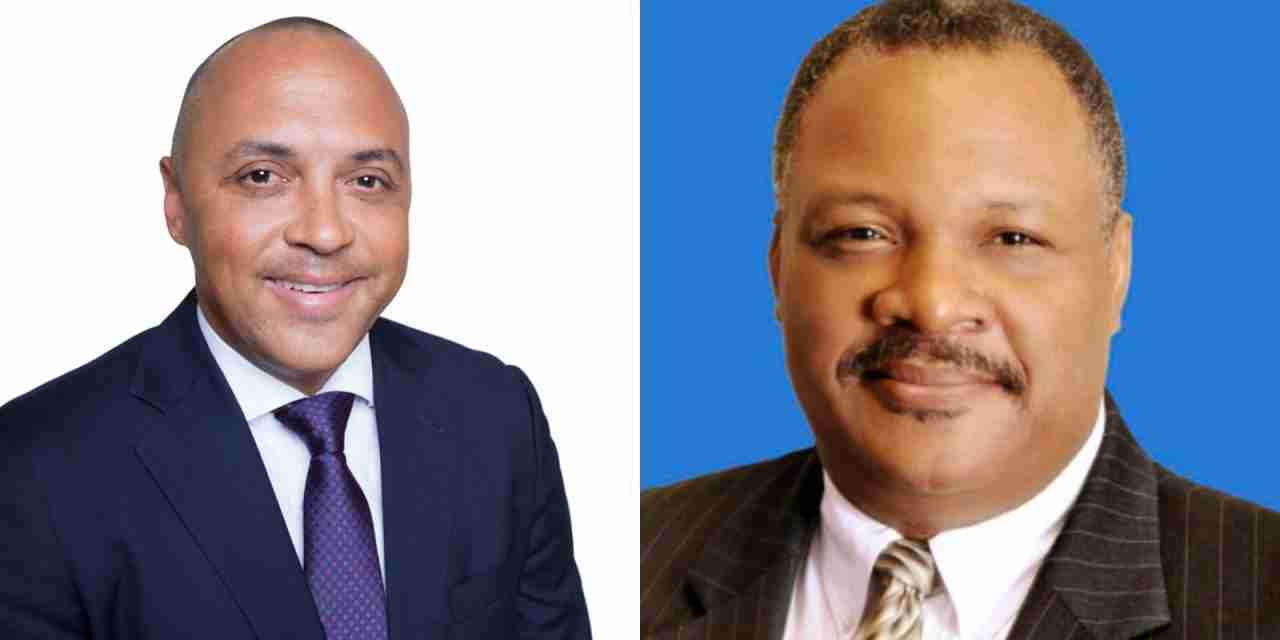 WIPL expressed confidence in having the sale completed in a statement which was issued to the media after it recently won an auction for refinery which has the largest operating capacity in the region.

The auction was won by WIPL with its bid of 62 million US dollars.  The auction took place in the US Bankruptcy Court for the Southern District of Texas.

Judge David Jones approved the results of the auction. WIPL has until January 21 this year to close the sale.

The Limetree Bay refinery was closesd in May 2021 when it was under the ownership of a St. Croix based company. The entity was shutdown when US environmental regulators identified foul odors and noxious releases as affecting local communities.

The St Croix-based owners reportedky invested US$4.1 billion in an effort to revive what is regarded as the largest refinery in the Western Hemisphere

In its statement, WIPL said it plans to eventually increase Limetree Bay’s operating capacity to approximately 450-thousand barrels per day.

The statement from WIPL quoted its CEO Charles Chambers as saying the company is confident of moving towards maximizing the potential benefits that the refinery may have on improving not just local or regional but also global energy security.

Mr. Chambers says WIPL will leverage the investment to support the energy requirements of a host of countries, including Puerto Rico, Trinidad and Tobago, Jamaica and sections of the United States.

WIPL Senior Vice President Danville Walker says the company’s proposed operation of the mega-facility will see it seeking not to repeat errors made which led to the shuttering of the refinery when if was being operated by another entity.

Mr. Walker says WIPL will be mindful of the mandate of the Environmental Protection Agency , EPA, which is a United States federal government agency whose mission is to protect human and environmental health.

The WIPL Senior Vice President says the company plans to fully engage the EPA as it moves to close the bid and pursue what he describes as the potentially trail-blazing investment in the Limetree Bay refinery in St Croix.