Woman Who Called Police Over Black Birdwatcher Is Charged 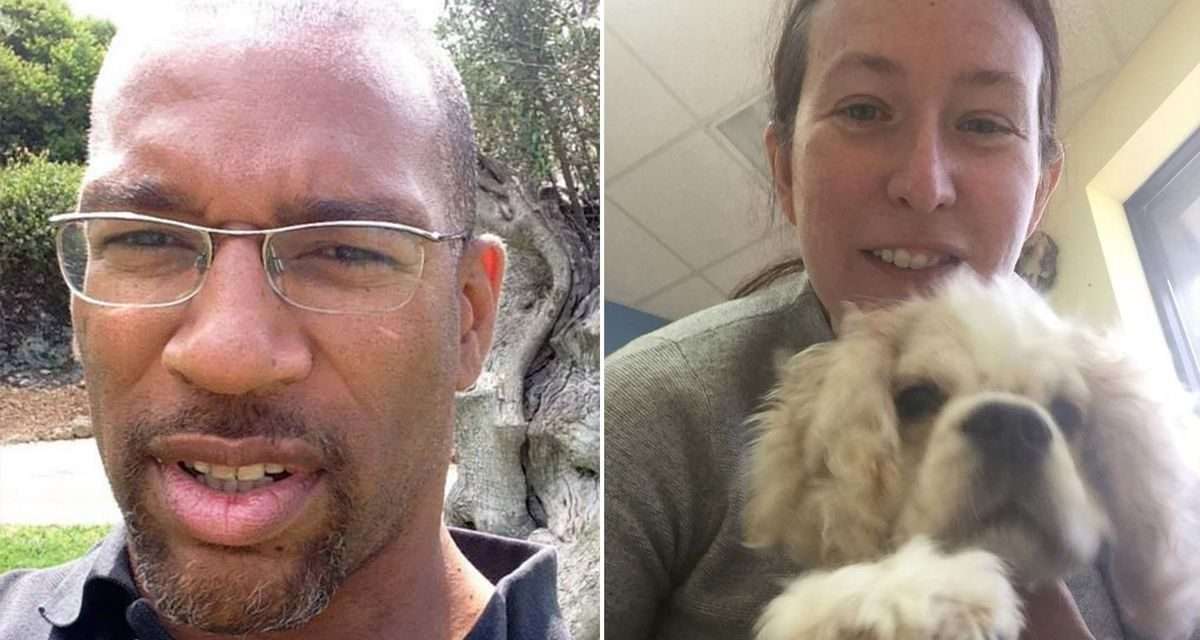 A white woman in New York is facing a criminal charge for calling 911 on a black man after he asked her to put her dog on a leash in Central Park.

Amy Cooper, who was shown calling police in a viral video, is accused of filing a false report, punishable by up to one year in jail.

Ms Cooper lost her job and dog after the incident, and publicly apologised.

Video of the exchange shows Ms Cooper claiming that the black man, who was bird watching, threatened her.

The incident occurred on May 25, the same day that unarmed African-American man George Floyd died in police custody, triggering weeks of national and global anti-racism protests.