Workers at Meadowrest Cemetery Walked off the Job in Wage Dispute 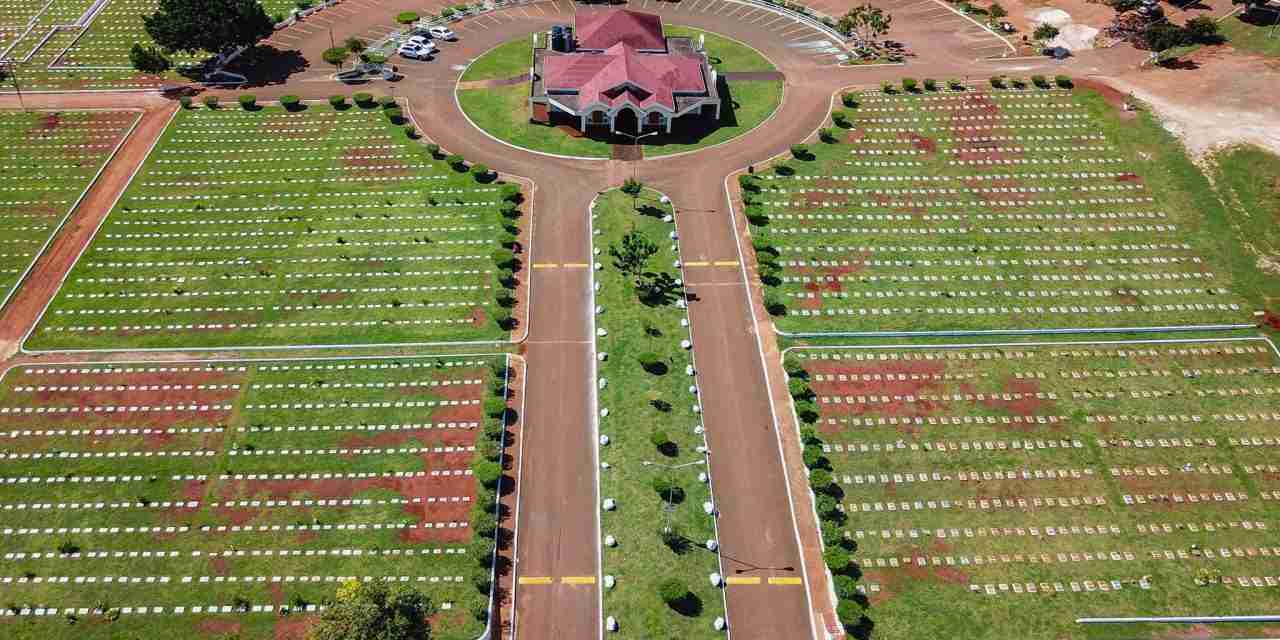 Operations at one of the island’s major cemeteries was disrupted on Thursday as workers walked off the job at the Meadowrest Memorial Gardens in St. Catherine.

The workers say they’re disgruntled over what they describe as the management’s failure to pay them a promised increase in daily wages.

Several bereaved families were left stranded Thursday morning as the management of the cemetery was forced to turn back half the bodies scheduled for interment.

Chief Executive Officer at Meadowrest, Ingrid Chambers, is apologising for the inconvenience experienced by families.

The lowest paid worker at cemetery is reportedly paid $2,500 per day.

But Mrs. Chambers says the workers have misunderstood management’s position.

She says she expects operations at the cemetery to return to normal on Friday.

She was speaking with our news center on Thursday.