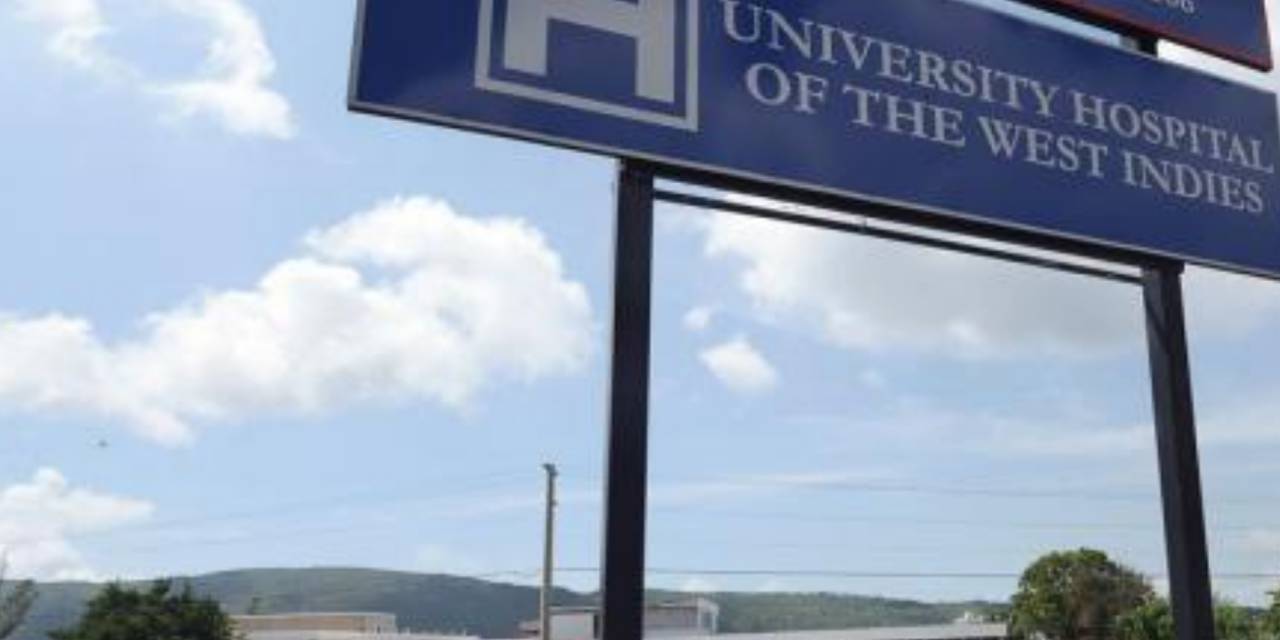 Workers at the University Hospital of the West Indies in the Sterile Processing Department, are holding a sit in over an ongoing mould infestation problem.

A staff member from the Technical staff in the department who spoke with Nationwide News on the condition of remaining anonymous says the mould problem has been a challenge since late last year.

The employee says minimal changes were made by the management of the school.

However that didn’t go far enough to address the issue.

The Sterile Processing Department employee claims the mould has been spreading and affecting the working conditions of staff members.

The worker told Nationwide News that some 30 staff members have been affected.

The employee says some of them have been complaining about respiratory challenges.

The staff member is calling for a complete fix to the issue as the department is becoming unsafe for employees.