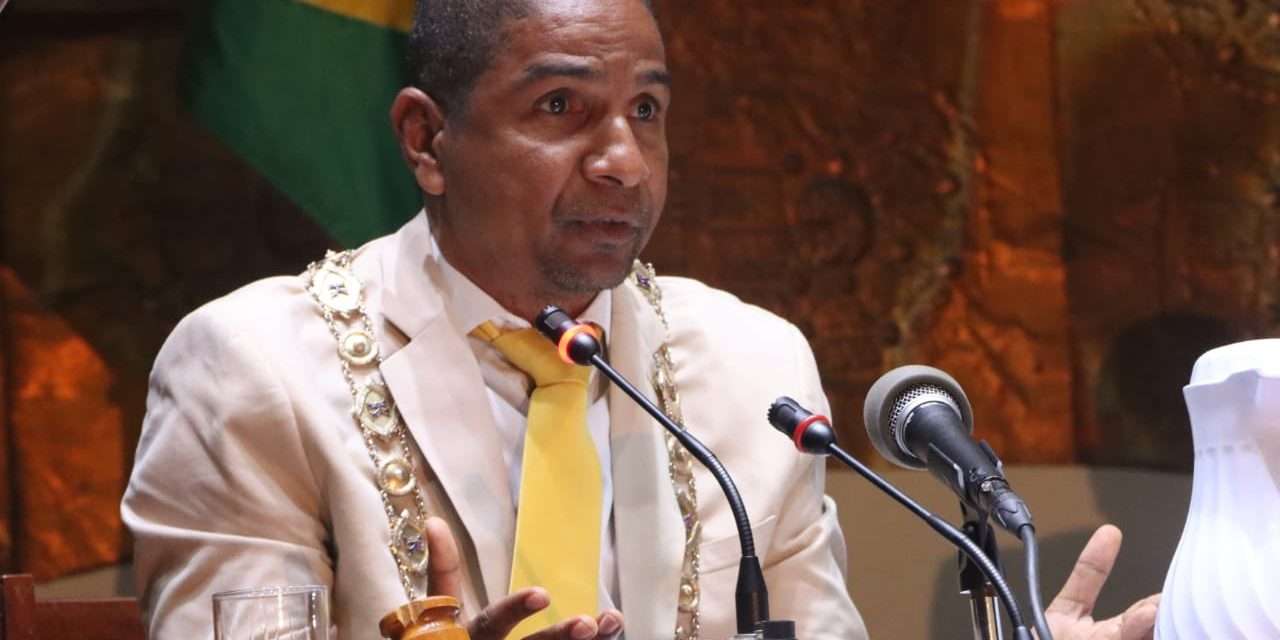 That’s the rallying cry of citizens associations and residents of several communities across the corporate area that have come together to form the network “Citizens Rights to the City”, CRC.

The network’s call for urgent follow-up action comes in the wake of its face to face meeting in April with Mayor Delroy Williams and other leaders of the Kingston and St. Andrew Municipal Corporation.

At the meeting, members of the CRC called on the KSAMC to address several concerns by residents of the Corporate Area that they believe are not getting the required attention.

This includes the nuisance created by the construction of high rise buildings.

Speaking during a conference this morning, John Ricketts of the Leas Flat Citizens Association in St. Andrew, says several promises were made by the Mayor.

However, the CRC says since the meeting, there’s been no further information on the commitments given by Mayor Williams.

Ricketts noted that high rise buildings continue to be constructed with no one saying a word to the residents.

Meanwhile, Carol Narcisse of the Golden Triangle Neighbourhood Association and the Pleasant Valley Citizens Association, accused the Municipality of rushing into a mad frenzy to construct high-end buildings in the Corporate Area.

She also noted that the problem of money laundering within the housing sector needs to be properly addressed by the government.