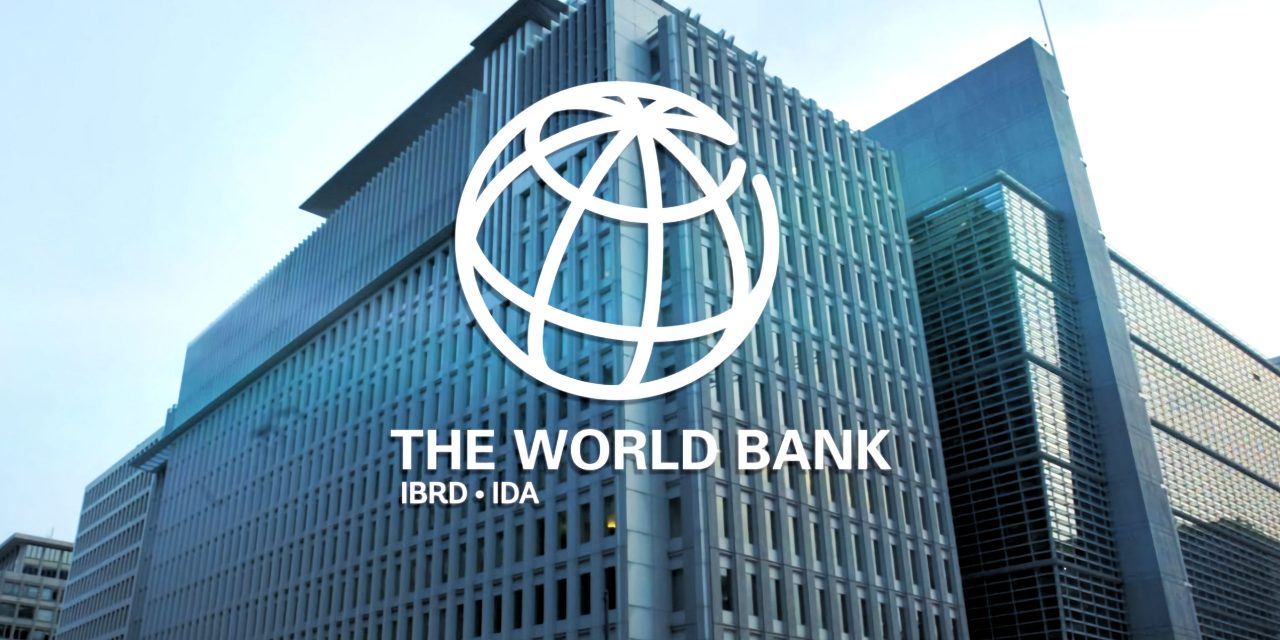 The World Bank has slashed its global growth forecast for this year by nearly half due to major slowdowns in the world’s leading economies.

That’s the weakest pace of growth in nearly 3 decades.

According to its latest report, the multi-lateral expects this deceleration to hit emerging and developing economies particularly hard.

The World Bank’s new forecast will see global growth for 2023 top out at 1.7 per cent.

That’s a reduction of 1.3 percentage points compared to its previous projection.

This slow growth rate is only overshadowed by the global recessions caused by the recent COVID-19 pandemic and the global financial crisis of 2007-2008.

The slowing pace of growth is being driven by policy efforts to contain inflation coupled with worsening financial conditions and continued disruptions from Russia’s invasion of
Ukraine.

Adding to this bleak picture is the slowdown of the three leading economies namely the United States, the European Union and China.

The World Bank says the combination of slow growth, tightening financial conditions, and heavy indebtedness could push the global economy into recession.

The forecast for 2023 has been downgraded since June by 0-point-6 percentage points.

The 2023 projection is a downward revision of 0.3 percentage points.