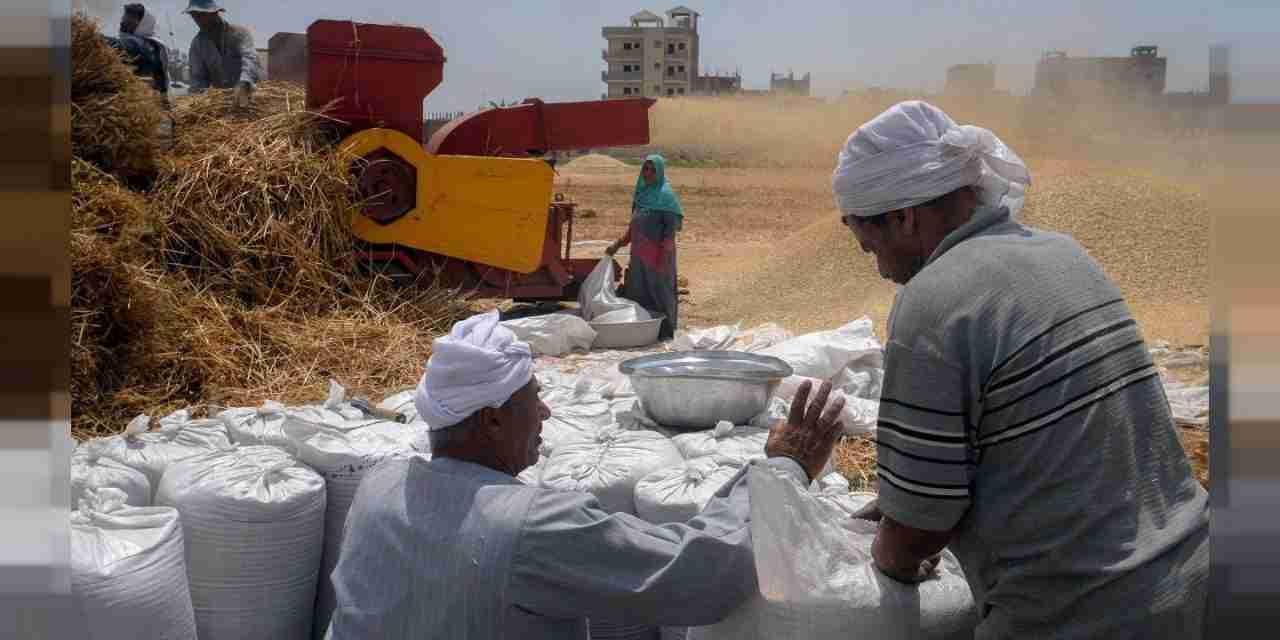 Head of the World Trade Organization, WTO, says a food crisis kicked off by the Ukraine war could last for years without intervention.

Millions of tonnes of grain are sitting in warehouses and Ukrainian ports unable to be exported due to the war.

Ukraine is a major global exporter of wheat, contributing to 9% of the global market.

It also accounts for a massive 42% chunk of the global sunflower oil market, and 16%of the world’s maize.

Because of gridlock due to a Russian blockade of Black Sea ports, and Russian and Ukrainian mines along the coast, between 20 and 25 million tonnes of wheat are stuck in Ukraine while global grain prices spiral upwards.

Ms Okonjo-Iweala says wheat prices had risen 59% compared with last year, sunflower oil was up 30 per cent, while maize was 23% higher.

The United Nations is leading efforts to try to establish a “grain corridor” with a Turkish naval escort for tankers leaving Odessa and other Ukrainian ports.