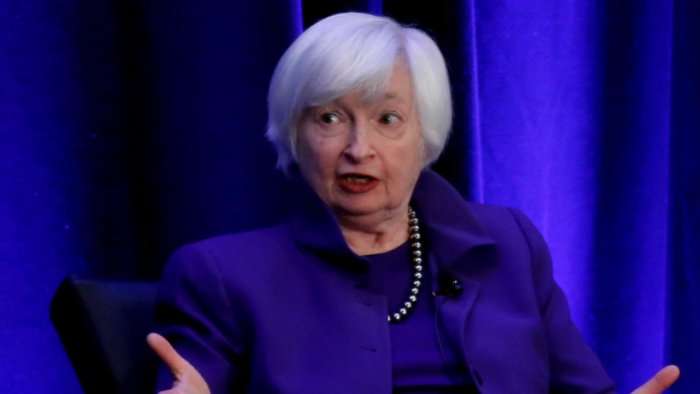 US Treasury Secretary Janet Yellen is calling for the speeding up of vaccine distribution in poorer nations, arguing that America and global economies are threatened by the impact of COVID-19 on the developing world.

According to a Washington Post report, Ms. Yellen yesterday called on richer countries to step up both economic and public health assistance to poorer nations reeling from COVID.

The call by Yellen comes as leaders like Prime Minister Andrew Holness noted recently the need for deeper cooperation.

He also warned while speaking at a recent United Nations High level discussion that a lack of access to vaccinations by developing countries could lead to a reinforcement of global poverty.

Ms. Yellen in prepared remarks yesterday to the Chicago Council on Global Affairs ahead of meetings this week of international finance officials addressed these issues.

She noted that as many as 150 million people across the world risk falling into extreme poverty as a result of the crisis.

Ms. Yellen says this divergence would also be a problem for America.

She says the US must help in this crisis by ensuring that vaccinations, testing and therapeutics are available as widely as possible.

It says the Biden administration has so far resisted pressure to change intellectual property rules in a way that would allow more countries to produce coronavirus vaccines.

The Post says democratic members of Congress and some global health experts have also warned that refusing to do so could make it harder to vaccinate billions of people in poorer countries.


Meanwhile, Republican opposition has intensified in recent weeks to several of Yellen’s other global initiatives.

GOP lawmakers have in particular criticised Yellen’s push for a new international minimum tax, as well as her support for foreign emergency aid through the International Monetary Fund,IMF.

This form of international aid, which does not need congressional approval, would allocate a special currency reserve through the IMF to dozens of countries across the globe.

That special currency could then be traded to the United States in exchange for dollars, which would help distressed foreign countries shore up their financial reserves.