Khanice Jackson’s Post Mortem Confirms Strangulation as Cause of Death 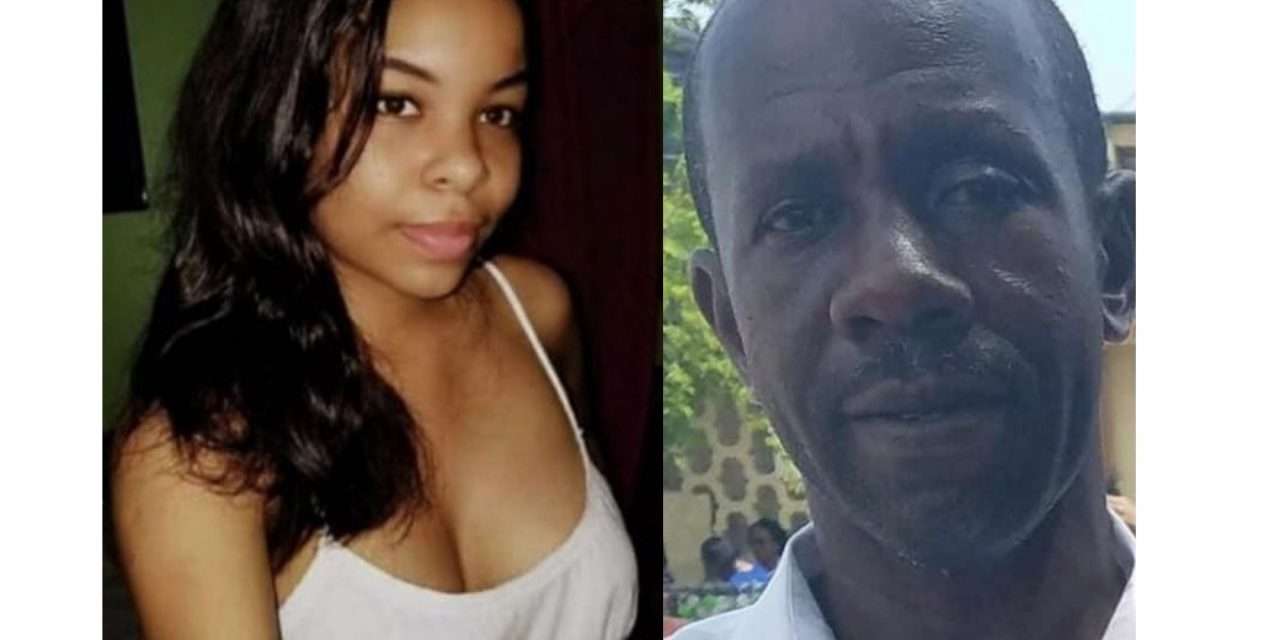 Nationwide News understands that a post mortem has confirmed that 20-year old Accounting Clerk, Khanice Jackson, was strangled to death.

The results of the autopsy were made available a few days ago to investigators.

Jackson’s family members have reportedly been informed of the development.

The Police had reported last week that it’s suspected that Miss Jackson was strangled.

Fowler is to appear in Court on Friday.

Khanice Jackson was brutally murdered and her body found in Portmore St. Catherine two weeks ago.

The Police say Fowler has given a caution statement confessing to the crime.