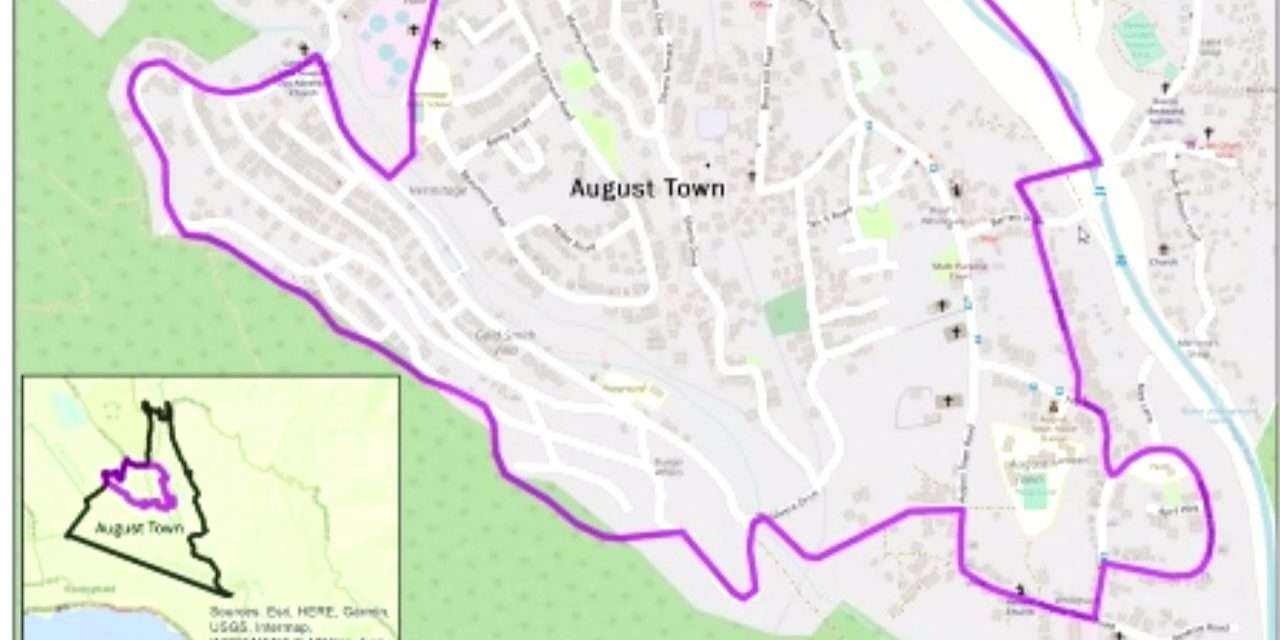 A Zone of Special Operation, ZOSO, has been declared for a section of August Town in Eastern St. Andrew.

Prime Minister Andrew Holness made the announcement during a media conference this morning.

Prime Minister Holness commented further on the move to declare a ZOSO in the community.

Prime Minister Holness says it’s important that August Town and other sections of the country which are afflicted by violent crime be restored to a situation where law and order prevail.

Prime Minister Andrew Holness. He was addressing a media conference at the Office of the Prime Minister, OPM today.

Police Commissioner, Major General Antony Anderson says a rise in violent crime led to the declaration of August Town as a ZOSO.

Commissioner Anderson says he’s hopeful of support from residents who are fed up of the crime in the area.

Major General Meade says the borders of the ZOSO extends to the eastern section of the community. 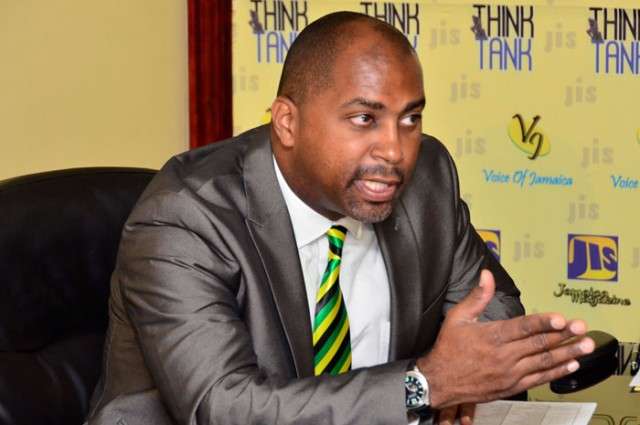 Efforts Were Being Made to Force Harrison Out Of Office – Phillips