115,000 doses of Johnson and Johnson Vaccines to Arrive in Jamaica Monday Night 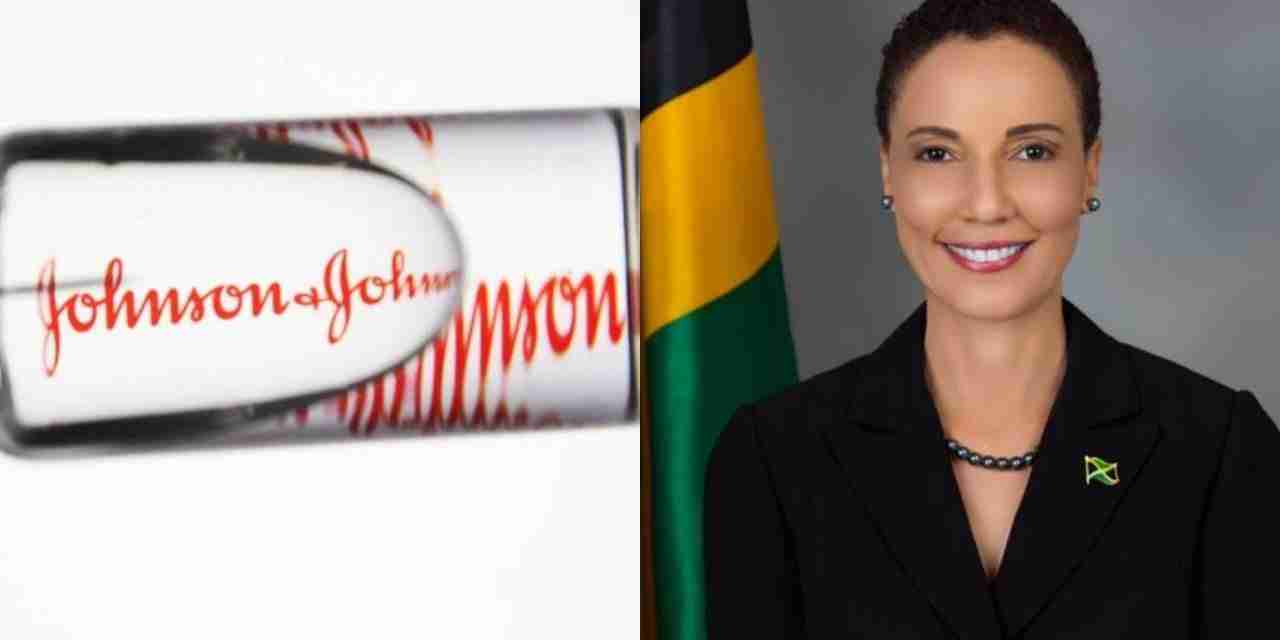 There’s some good news for Jamaica’s efforts to intensify the rollout of its national vaccination programme.

115,000 doses of the Johnson and Johnson vaccines are to arrive on the island today.

The vaccines are to arrive at 9:00 tonight.

Foreign Affairs Minister, Senator Kamina Johnson-Smith has confirmed that the first batch of the single-dose Covid-19 vaccines is scheduled to arrive tonight.

The Minister says this will be a significant boost to Jamaica’s vaccination efforts.

Minister Johnson-Smith is also confirming that approximately 200,000 Oxford AstraZenca vaccines are expected to arrive later this week in Jamaica.

That batch is being donated by the Government of Canada.

Minister Johnson Smith says logistics are being finalized regarding the vaccines which are being donated by Canada.

Recently Jamaica received 300,000 doses of the Oxford AstraZeneca vaccines via a donation from the United Kingdom.

With vaccines currently readily available, the Government of Jamaica has been urging Jamaicans to out and get the jab in order to protect themselves from Covid-19.