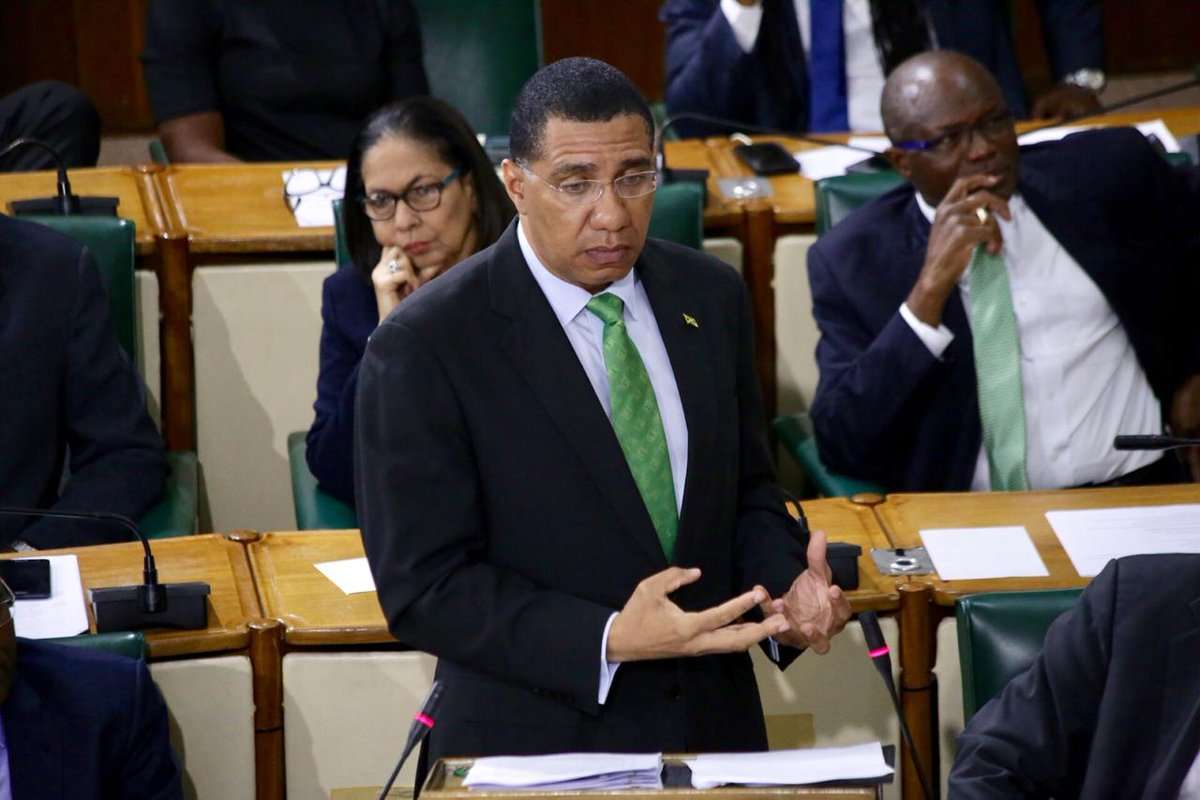 Prime Minister Andrew Holness says the security forces have done the groundwork to take before the court an additional 100 members of 14-gangs.

Prime Minister Holness was responding in the House of Representatives earlier this week to Opposition Spokesman on Security, Fitz Jackson.

Mr. Jackson suggested that the government has been failing in its efforts to dismantle criminal gangs.