2 More Men Charged in Connection with Murder of Tamara Geddes 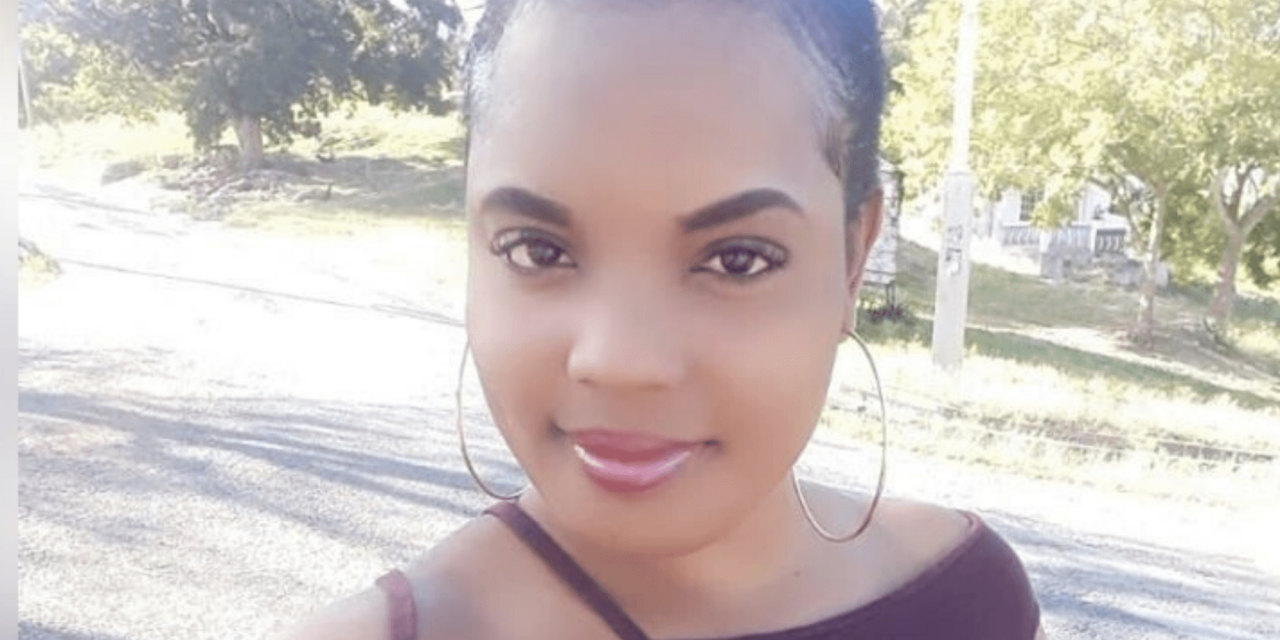 Two more men have been arrested and charged in connection with the murder of 36-year-old Tamara Geddes of a Falmouth address in Trelawny.

Ms Geddes was shot dead in her home by a gunman on Friday, June 19.

Police say after months of extensive coordinated investigations across Trelawny, St James, Westmoreland and Kingston, detectives have now arrested and laid charges against the men.

The men are believed to be responsible for carrying out the murder.

Charged with Murder and Conspiracy to Murder are 24-year-old Brian Shelly and 23-year-old Rexon Knott.
They’re both of Norwood in St. James.

The men have been jointly charged with other four persons who were previously charged and are now in custody.

The others are 39-year-old farmer, Nadeen Geddes, the victim’s sister, 21-year-old Shanice Ruddock, Owen Irving and a juvenile, all of Reserve district, Trelawny.

Reports from the Falmouth Police are on June 19 at about 8:30 p.m., Geddes was in her room with her daughter when a gunman entered the house, demanded money and then shot her several times.

The Police were alerted and she was taken to hospital where she was pronounced dead.

On Tuesday, July 14, Nadeen Geddes along with both her daughters and Owen Irving was arrested and charged in connection with the murder of Tamara Geddes.

On August 14th and 17th, Shelly and Knott were positively identified on an identification parade.

In a caution statement provided by Shelly, he allegedly admitted that they were contracted by Owen Irving on behalf of Nadeen Geddes to kill Tamara Geddes for the sum of 100-thousand Jamaican dollars.

All six persons will re-appear before the Falmouth Parish Court on Wednesday, October 14.