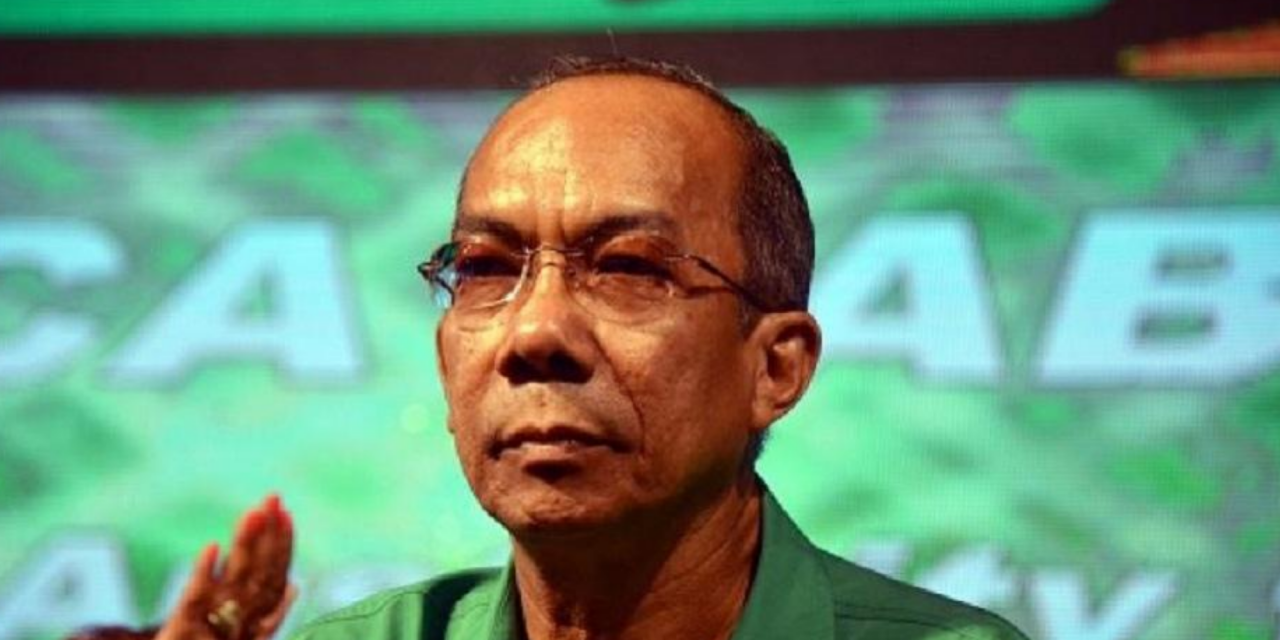 Deputy Prime Minister and General Secretary of the JLP Dr. Horace Chang says in this term it will take the government being fair, equitable and presenting a solid anti-corruption stance to maintain the approval of Jamaicans.

Meanwhile, Dr. Chang says despite arguments that their female candidates should be placed in what he calls ‘token seats’, many of them were victorious in difficult constituencies.

The JLP General Secretary in his post-assessment of the party’s massive win further noted that their female candidates form a political class that Jamaicans are now looking to for leadership.

Dr. Chang also says it was emerging in their data that younger voters were not intending on casting their ballots along the party lines their families traditionally supported.