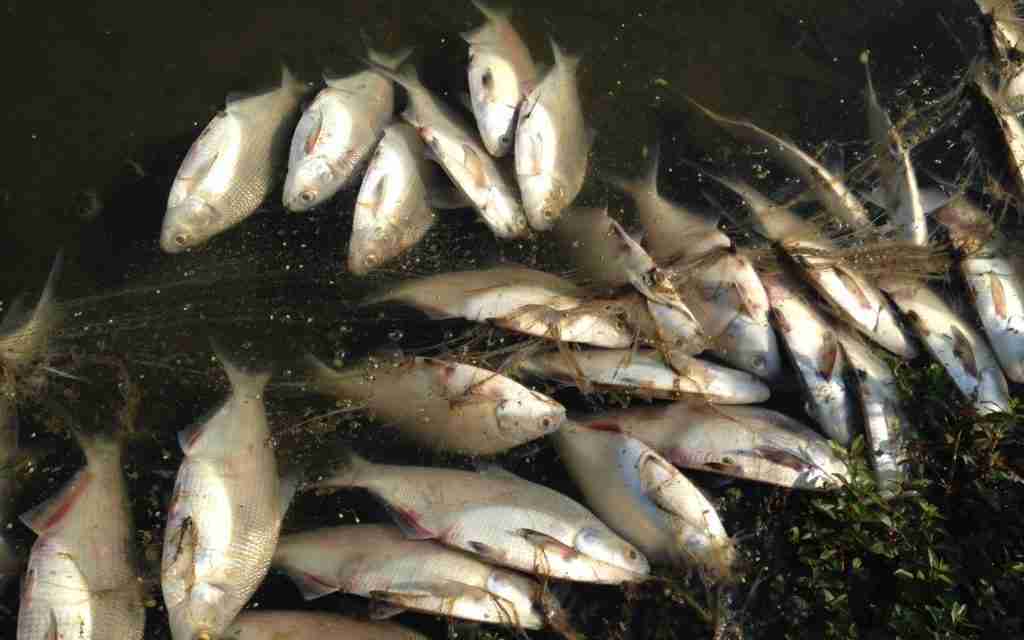 The National Environment and Planning Agency, NEPA, has launched an investigation into reports of a fish kill within the Kingston Harbour.

NEPA says it has received reports of a fish kill within the Kingston Harbour in the vicinity of the mouth of the Dawkins Pond in the Port Henderson area.

The Agency says the report was received about 9:30 Friday morning.

NEPA says it has deployed a technical team to investigate the report and will provide further updates.

The public is being advised not to collect the dead fish for consumption.