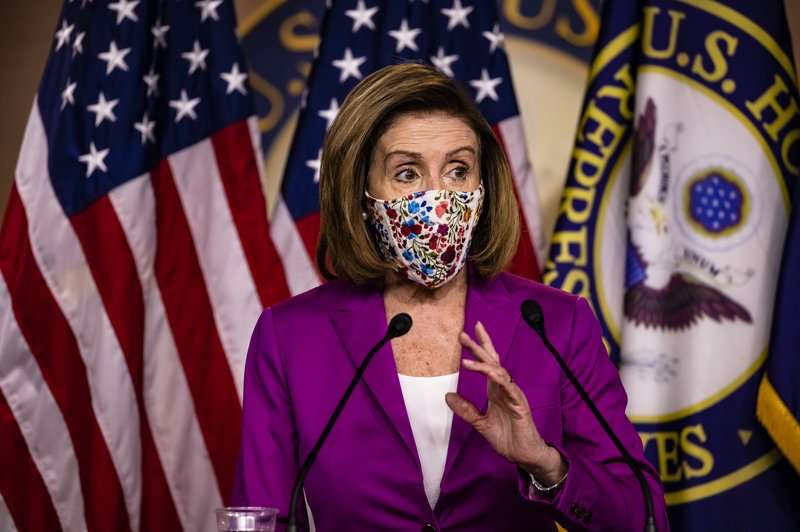 A resolution to impeach President Donald Trump for his role in last week’s violence at the Capitol, was formally introduced by Democrats during a brief pro forma session this morning.

According to US media reports, the Impeachment document accuses President Trump of incitement of insurrection.

It also claims that President Trump actively encouraged violence at the US Capitol.

The article points to several false claims made by the president.

The article mentions that President Trump’s argument that the election was stolen from him is a major force behind the protest.

The impeachment resolution that the House is poised to vote on later this week is the Democrats’ first step toward making Trump the first president in history to be impeached twice.

The single impeachment article points to Trump’s  speech to the crowd on January 6 before pro-Trump rioters breached the Capitol.

It also cited Trump’s call with the Georgia Republican secretary of state where the President urged him to “find” enough votes for Trump to win the state.

The impeachment resolution was introduced by Democratic Reps. David Cicilline of Rhode Island, Raskin and Ted Lieu of California.