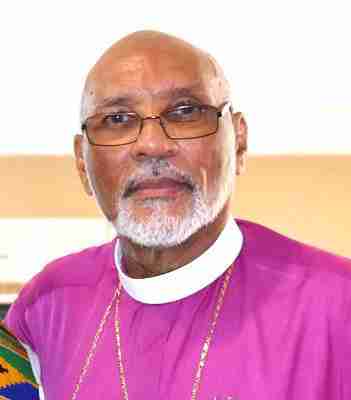 Anglican Archbishop of the West Indies, the Most Reverend Howard Gregory, has come out in full support of mandatory vaccination.

Archbishop Gregory, in a statement on Wednesday, urged the Government to embrace mandatory vaccination against Covid-19, in the national interest, as has been done in other jurisdictions.

He says the country is facing a critical time which requires unusual action and that the good of all citizens must count at some point.

Archbishop Gregory, who is also Bishop of Jamaica and The Cayman Islands, acknowledged the national political culture in which people distrust government and its leadership.

However, he says the country’s ability to return to normalcy is at stake.

Archbishop Gregory further criticized Jamaicans who indicated they would take the vaccine if and when this was required for them to travel overseas.

He noted that government leaders must take decisive action.

Meanwhile, Archbishop Gregory argued that while there are different views related to human rights and mandatory vaccines, there are sufficient legal luminaries who have pointed to its appropriateness.

He says employers in various sectors should have the discretion to protect their staff and customers from the impact of the virus.