At Least 10 Killed in Mass Shooting at Buffalo Supermarket 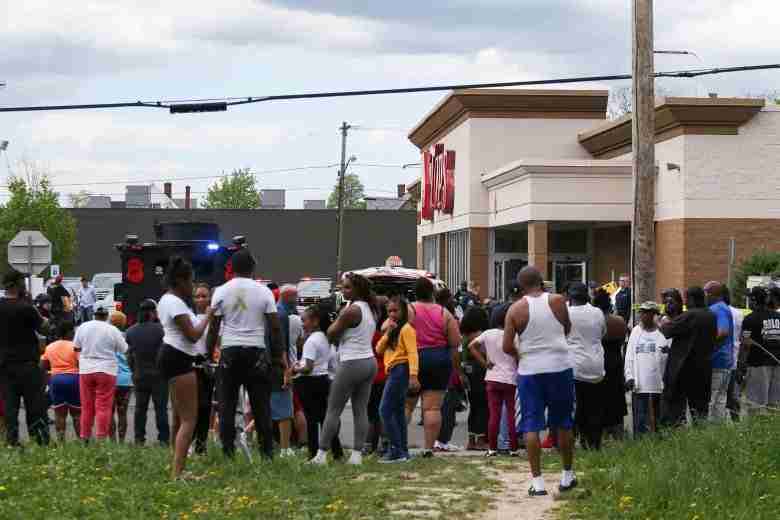 At least 10 people have been killed in a shooting at a supermarket in New York state a short while ago.

Police are at the scene in the city of Buffalo and say a suspect has been taken into custody.

According to the Associated Press, officers believe the gunman entered the supermarket on Saturday afternoon before opening fire with a rifle.

Multiple people were shot in the incident, police said, without giving further details.

Unnamed law enforcement officials told US media outlets, including NBC News and the Associated Press, that at least seven people had been killed.

New York Governor Kathy Hochul said she was monitoring the situation and urged residents to avoid the area.