Azan and Hayles Apologise For Controversial Comments Made About Rhoda Crawford 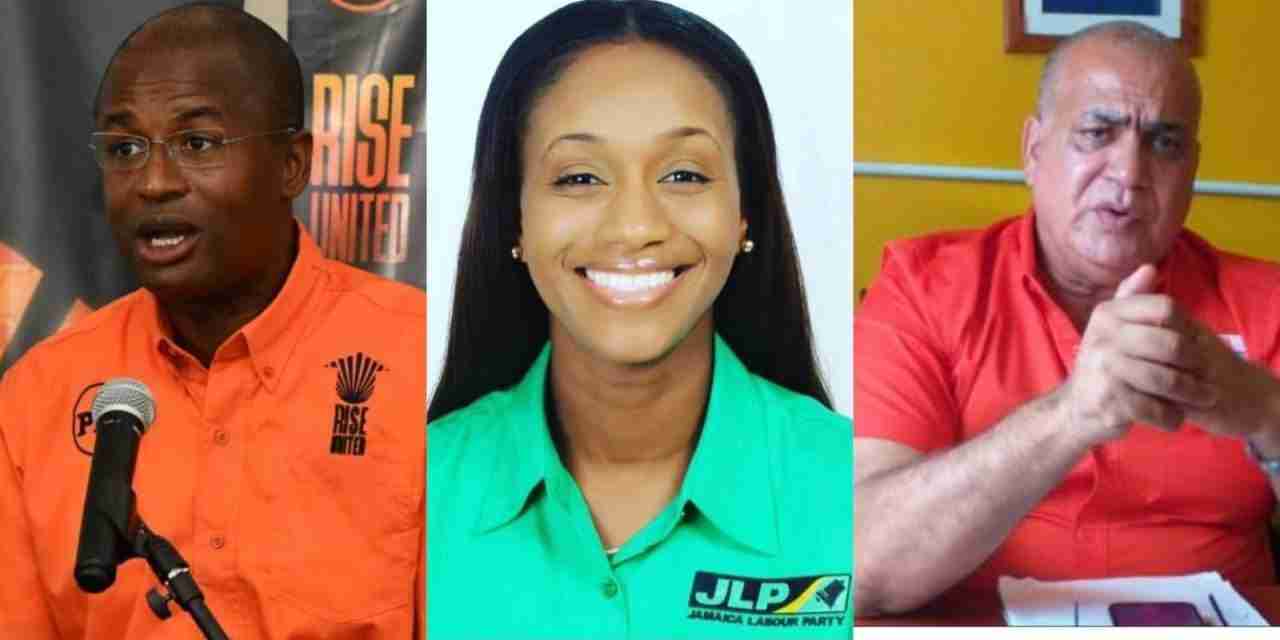 PNP vice presidential aspirants, Ian Hayles and Richard Azan, say they’re apologising to Central Manchester MP, the JLP’s Rhoda Moy Crawford, following controversial remarks they made about MP Crawford during a PNP political meeting in the constituency on the weekend.

A statement today issued by the PNP quotes Azan and Hayles as saying – “having reflected on our remarks last Saturday, we have come to greater awareness that the norms in our society have evolved. What was once cut-and-thrust banter on a political platform now constitutes an unacceptable personal attack on another politician. In particular, we realize the importance of creating an environment which encourages persons to serve through politics, as our country faces unprecedented challenges.”

The statement further quoted Azan and Hayles as saying “while it was not the intention of either of us to say anything that could be regarded as outside the range of acceptable political platform oratory, we now both realize that what was said by us has caused offence, not only to our colleague, the Member of Parliament for Central Manchester, but also to members of the public.”

Azan and Hayles were quoted in the statement issued by the PNP as saying “we apologise to MP Crawford and all who were offended by our remarks.”

The statement from the PNP ended by quoting Azan and Hayles as saying they commit to be more mindful of how their language may affect others in the future.

Mr. Azan and Mr. Hayles say they will maintain a higher standard of civility in their discourse, and encourage others to do the same.

Azan and Hayles, who are both PNP vice presidential aspirants, have been facing backlash after they launched a blistering attack on the 32-year-old Crawford during a PNP constituency conference in Central Manchester on the weekend.

Azan told comrade that Miss Crawford is a bamboo fire who appears as if something is not right with her upstairs.

While Hayles blasted constituents in Central Manchester for replacing Bunting, who he praised as a former Security Minister and successful businessman, with Miss Crawford who he described as a “bench warmer” and “Minister of nothing”.