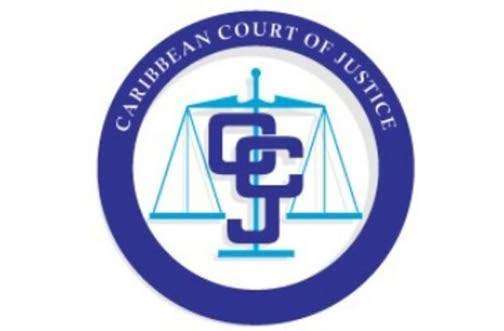 The Caribbean Court of Justice, CCJ, has invalidated a report by Guyana’s Chief Election Officer, Keith Lowenfield, declaring the incumbent government the winners of the now controversial March elections.

The decision handed down today has essentially paved the way for the Opposition party to form the new government of Guyana.

President of the CCJ, Justice Adrian Saunders, says the now four-month process has dragged on for too long.

It’s the decision which effectively topples a government.

The Caribbean Court of Justice today threw out a controversial Guyana Court of Appeal decision inserting the word valid into the consideration of votes.

A unanimous decision delivered by CCJ President, Justice Adrian Saunders, declared the decision of Guyana’s Court of Appeal null and void and of no effect.

Mr. Lowenfield’s decision followed a recount of votes which was triggered by widespread condemnation of the initial count by observer groups.

The CCJ today says that decision by Mr. Lowenfield was illicit and of no effect.

Justice Saunders today also made it clear that the court would make no pronouncements as to the outcome of the elections.

However, he called on the Guyana Elections Commission to secure the report from the CEO that it instructed that he deliver based on the recount of votes.

Justice Saunders, called for a quick return to normality for the country after four months of electoral paralysis.

Meanwhile, former Prime Minister of Jamaica, Bruce Golding says the outcome at the CCJ is what he expected.

His is just one of many groups which raised the alarm about election irregularities which triggered the call for a recount.

The former Prime Minister is expressing confidence in the decision handed down today by the CCJ.

He also says it may be time for Jamaica to once again discuss joining the CCJ’s jurisdiction.