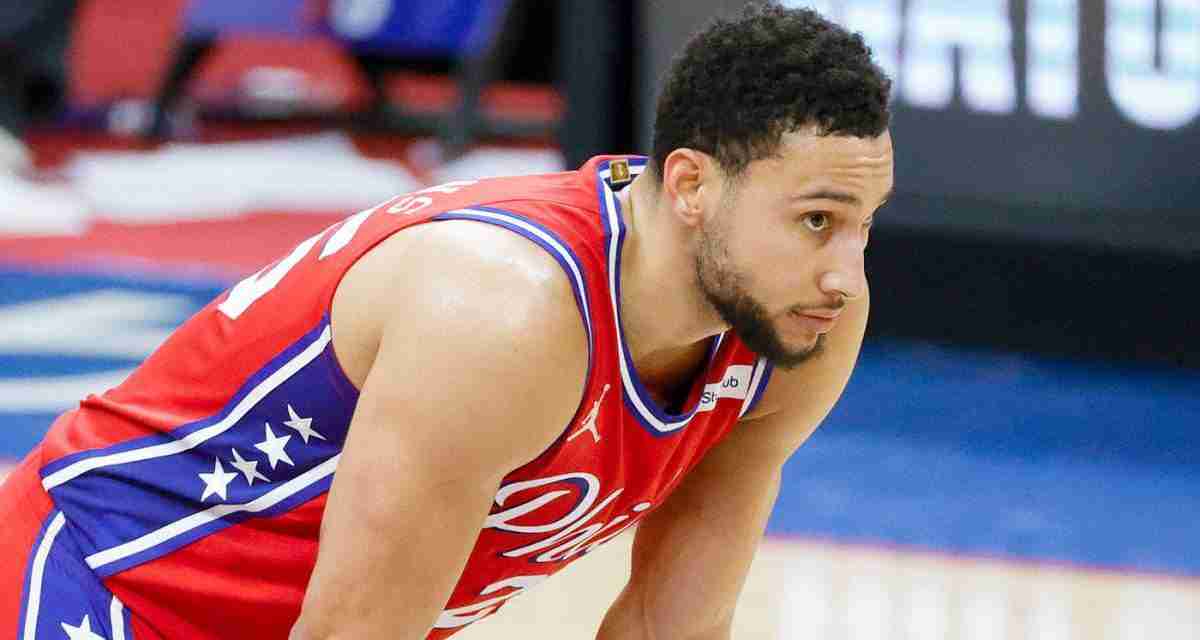 Ben Simmons is “not mentally ready” to play for the Philadelphia 76ers and won’t appear in Friday’s home opener, as he isn’t expected to play for an undetermined amount of time, according to the team.

Simmons told team personnel he was dealing with back soreness and was briefly treated for it at the 76ers’ practice facility Thursday.

He then left the facility despite being medically cleared to participate in his scheduled individual workout after his back treatment.

Simmons returned to Philadelphia on Sunday after being away for the entirety of training camp and the preseason in an attempt to force a trade. He was kicked out of practice Tuesday and then suspended for Wednesday’s season opener.

Despite the drama, the 76ers knocked off the New Orleans Pelicans 117-97 to start their season. They host the Brooklyn Nets on Friday.