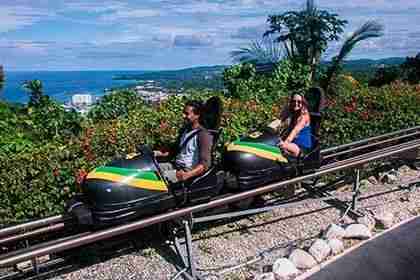 Bids for the purchase of the attraction park, Mystic Mountain, Rainforest Adventures in Ocho Rios, St. Ann, are expected to close on June 20.

According to appointed receiver for Mystic Mountain, Wilfred Baghaloo, the attraction has been on sale since March.

Baghaloo says Mystic Mountain is being sold because it has been unable to pay its debts to creditors.

He cites other issues that led to the sale, among them operational and shareholder challenges and loss of visitors from cruise ship tourism being closed during Covid-19.

Baghaloo maintains that the attraction is still open for business.