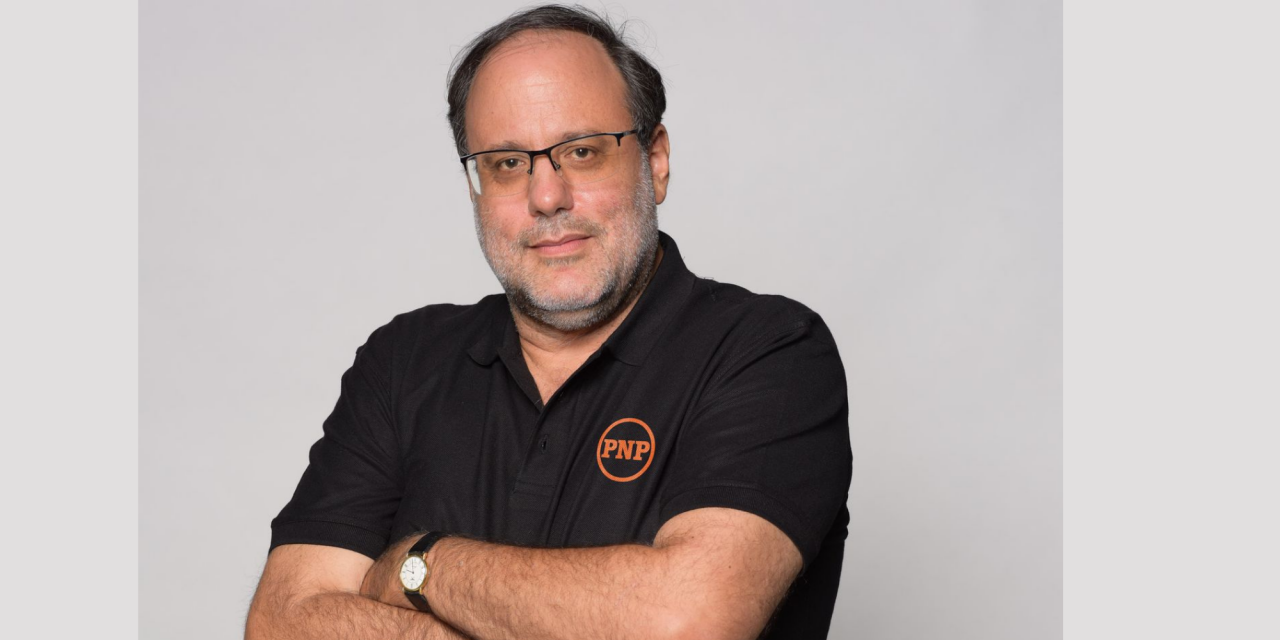 Among them are Joe Matalon, Chris Dehring and Gary Sinclair.

The three gave their endorsements at the virtual launch of Golding’s Presidential campaign on Sunday.

Businessmen Garry Sinclair, and before him Chris Dehring and Joe Matalon.

The South St. Andrew MP was also endorsed by members of the Arnett Gardens football club, which is located in his constituency.

In another endorsement, Vice President of the PNP Women’s Movement Region 1, Esther Wauchope Freehill told the delegates that they can trust Mr. Golding.

She was speaking at the virtual launch of Mark Golding’s Presidential campaign on Sunday.

The nomination period for the Presidential race began yesterday, and will continue until Friday, October 23.

So far, only Mr. Golding and Ms. Hanna have put themselves forward for the Presidency.