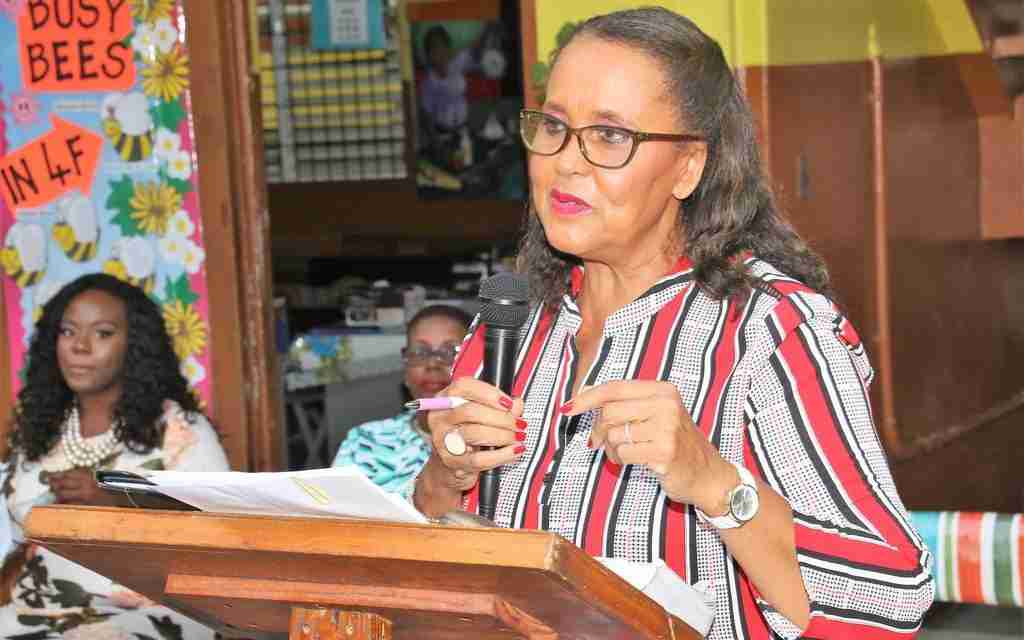 Mrs. Blaine was reacting to a 13-year old girl being attacked, abducted, and buggered by five men in St. Ann recently.

She laments that the incident paints a bleak picture for the start of Child’s Month 2021 which is set to honor and celebrate the nation’s children.

Mrs Blaine says the child emergency summit is urgent now more than ever as abuses and murders have become a norm in society.

She’s urging the Prime Minister and members of civil society to take a stance in protecting children.

Mrs Blaine says the calls for a summit have been made to the government since 2017 following the murder of a school boy in that year.

She says the summit should not be considered a talk shop but an avenue to find solutions.

Meanwhile, Mrs Blaine says the findings of the Caribbean Policy Research Institute, CAPRI, of an increase in sexual abuse of children in lower income communities resulting from the COVID-19 restrictions are not new.

Mrs Blaine noted that concerns of an increase in such abuse against children were raised at the beginning of the pandemic last year.

She says cases of incest were already escalating in the country.

Mrs Blaine says at the current stage of the pandemic, children are becoming more depressed.