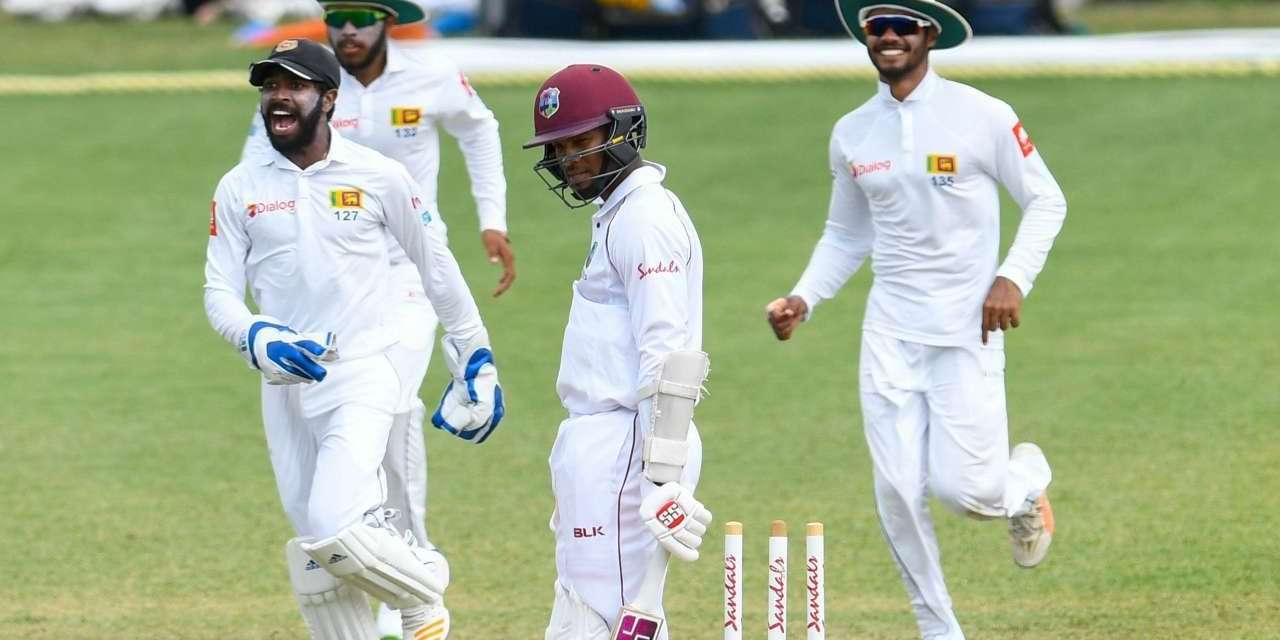 The West Indies have dropped two places to 10th in the ICC T20 team ranking according to the latest updates.

Meanwhile, Sri Lanka and Bangladesh have gained one place each to reach eighth and ninth positions, respectively.

New Zealand have also gained in the annual T20I update, moving up from fifth to third after series wins over the West Indies, Pakistan, Australia and Bangladesh.

Australia have moved the other way, down from third to fifth.

During this period, England drew a three-match series against Pakistan 1-1, defeated Australia 2-1 and South Africa 3-0 before losing an away series to India by a 3-2 margin.