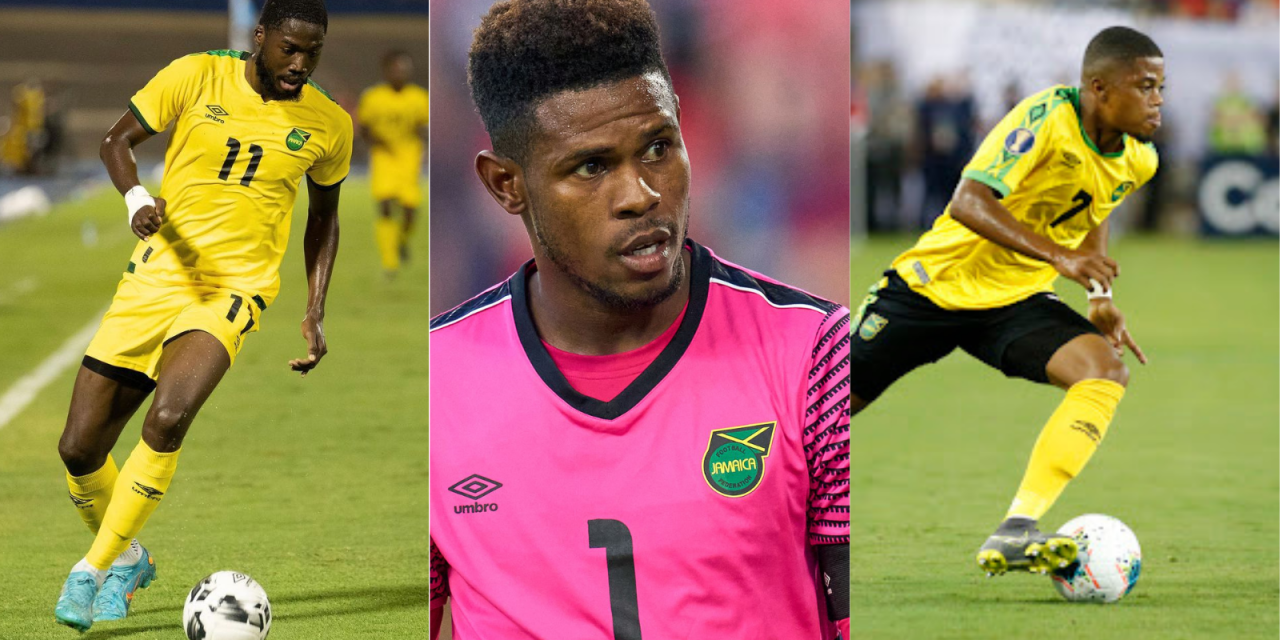 The Jamaica Football Federation today released the final list of 22 players who will be travelling to New Jersey this weekend, for the international friendly against Argentina next Tuesday.

The players will be accompanied by a 14 member technical and managerial staff. New head coach Heimir Hallgrimsson will be in charge of his first game since his appointment.