There’s a surprising development this afternoon in the leadership contest in the Opposition People’s National Party.

A former PNP Vice President, Dr. Karl Blythe, says he was duly nominated this afternoon to challenge Portia Simpson-Miller at the PNP’s annual conference in September.

It’s a stunning development. Up to this afternoon it was all but certain that Portia Simpson-Miller would not be challenged at the PNP’s annual conference in September. But a day in politics is now a long time.

Dr. Blythe says the current lack direction of the PNP has moved him to challenge Simpson Miller.

Blythe, who’s a former Water and Housing Minister, says he makes no apology about exercising the right guaranteed to him by the constitution of the PNP.

Dr. Blythe says he’s been hurting about how the PNP has been operating under Simpson Miller’s stewardship.

Blythe and Simpson Miller recently squared off during a meeting of the PNP’s powerful National Executive Council, NEC.

Our sources say Dr. Blythe told Mrs. Simpson Miller during the meeting that she should give a timeline for her resignation and account for the failing of the PNP during the recent election.

According to Dr. Blythe, he has a timeline in mind about how long he intends to serve should delegates choose him as party leader.

Dr. Blythe’s surprise nomination will, at minimum, nudge the two Peters, Bunting and Phillips, to reconsider their decision not to challenge Simpson-Miller at this time. They are considered the two front runners in any race to find the next PNP leader.

So is Karl Blythe, the stalking horse?

Dr Blythe has since told our news center that he wishes to hold the post of President to ensure the process of renewal begins in earnest. He says he intends to be a transitional leader, occupying the post for one calendar year, which would give other leadership aspirants the time to organize without fear of political victimization. 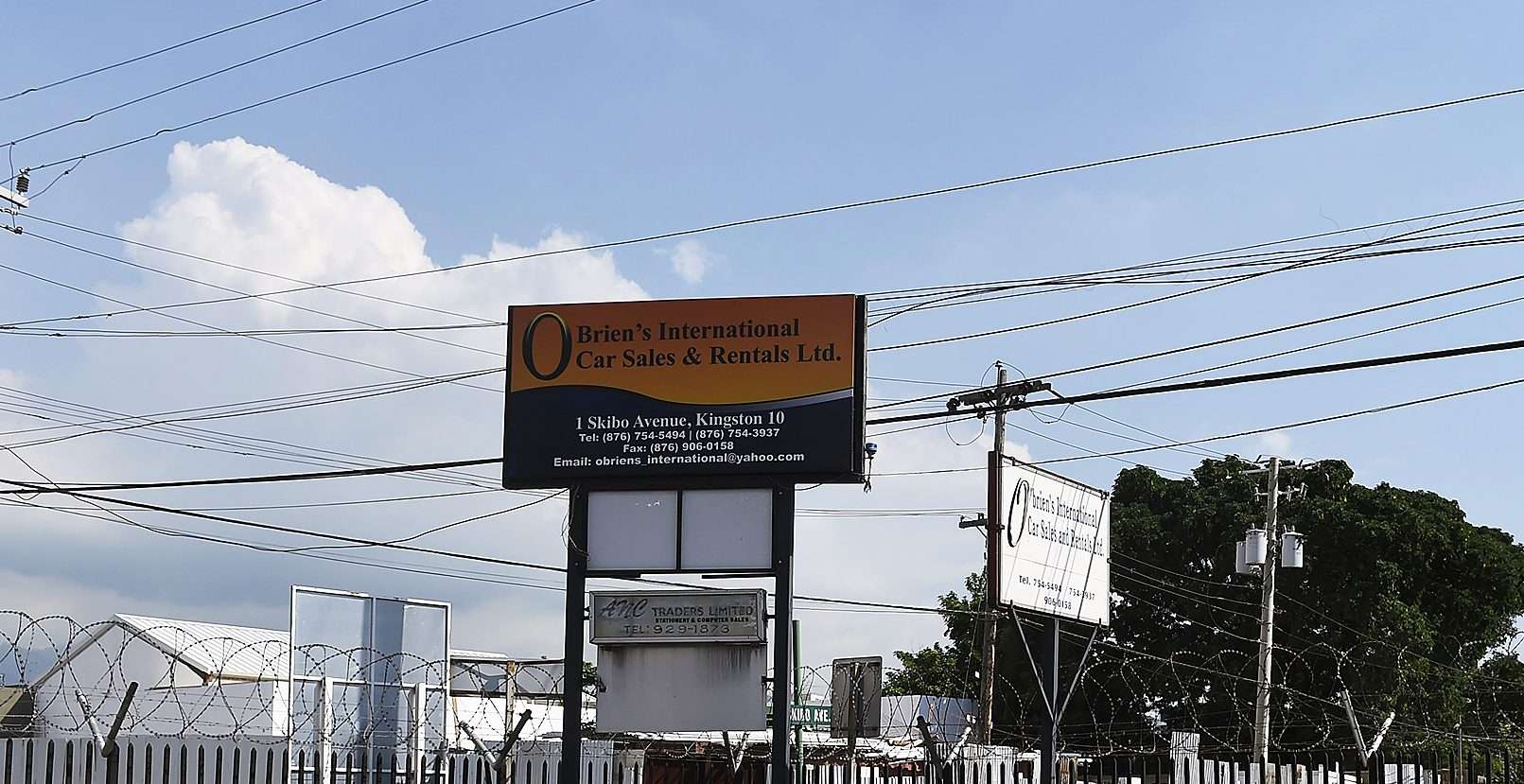 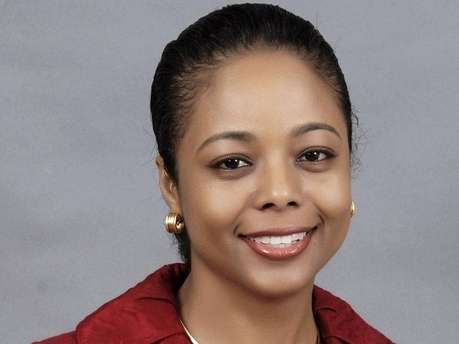 Opposition Warns Hylton Not to Sign MOU With Krauck Group