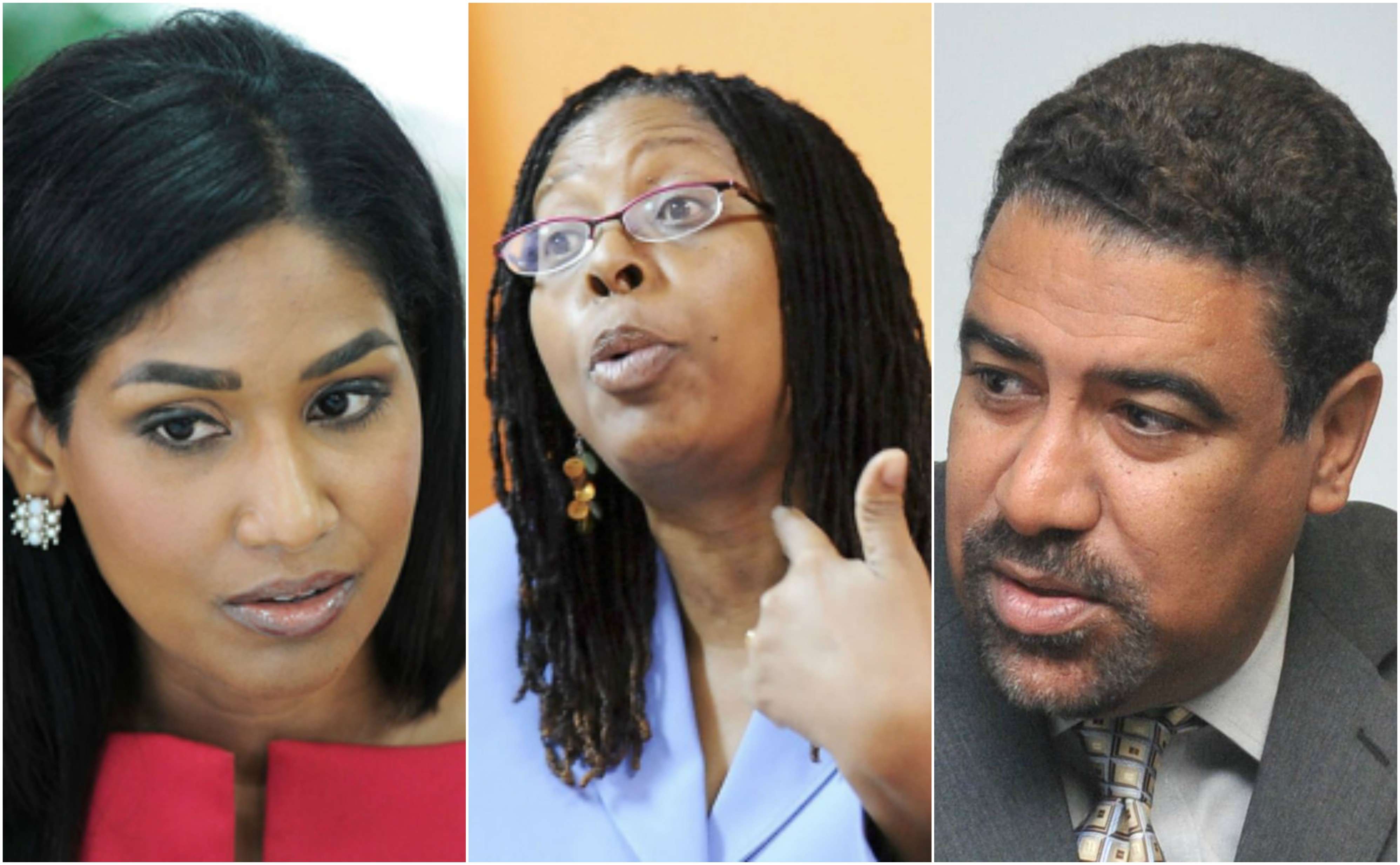 McNeill addressed comrades who gathered at the PNP Headquarters where he was nominated.

Shortly after her nomination, Hanna told comrades she remains committed to the renewal process in the PNP.