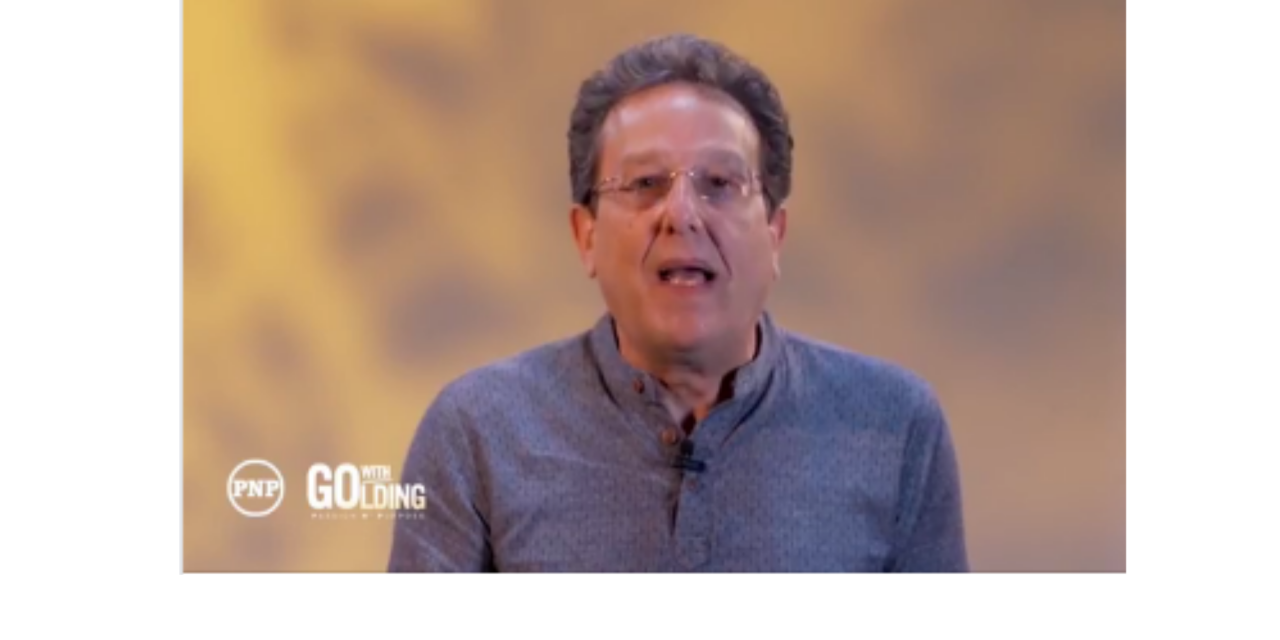 The Board of Radio Jamaica Limited, the parent company of the entities in the RJRGLEANER Communications Group, is distancing itself from its chairman’s decision to endorse Mark Golding’s bid to become president of the People’s National Party, PNP.

Mr Golding officially launched his leadership campaign virtually on Sunday and the Radio Jamaica Board Chairman, Joseph Matalon, was among the influential business leaders who publicly supported his candidacy.

In a subsequent statement, the Radio Jamaica Board says its Chairman, Joseph Matalon, made it clear that he was not representing the RJRGleaner Group and was not endorsing a political party.

The media statement says prior to recusing himself from yesterday’s board meeting, Mr. Matalon also advised the Board that he was giving support to a friend and colleague of over 30-years.

According to the statement issued on a RJRGleaner Communications Group letterhead, Mr. Matalon said he would have endorsed Mr. Golding irrespective of the political party he was involved with.

The Radio Jamaica Board says it deliberated on the matter and agreed that Mr Matalon, as a non-executive Chairman, was quote, “clearly speaking in a personal or business capacity”, unquote.

According to the release, the RJRGleaner Board was led in yesterday’s meeting by its Deputy Chairman, Dr. Lawrence Nicholson.

The Board says its seeking to reaffirm the independence, fairness and professionalism of the editorial arms of Radio Jamaica, Television Jamaica and The Gleaner, which it says will not endorse political parties or candidates in any election.