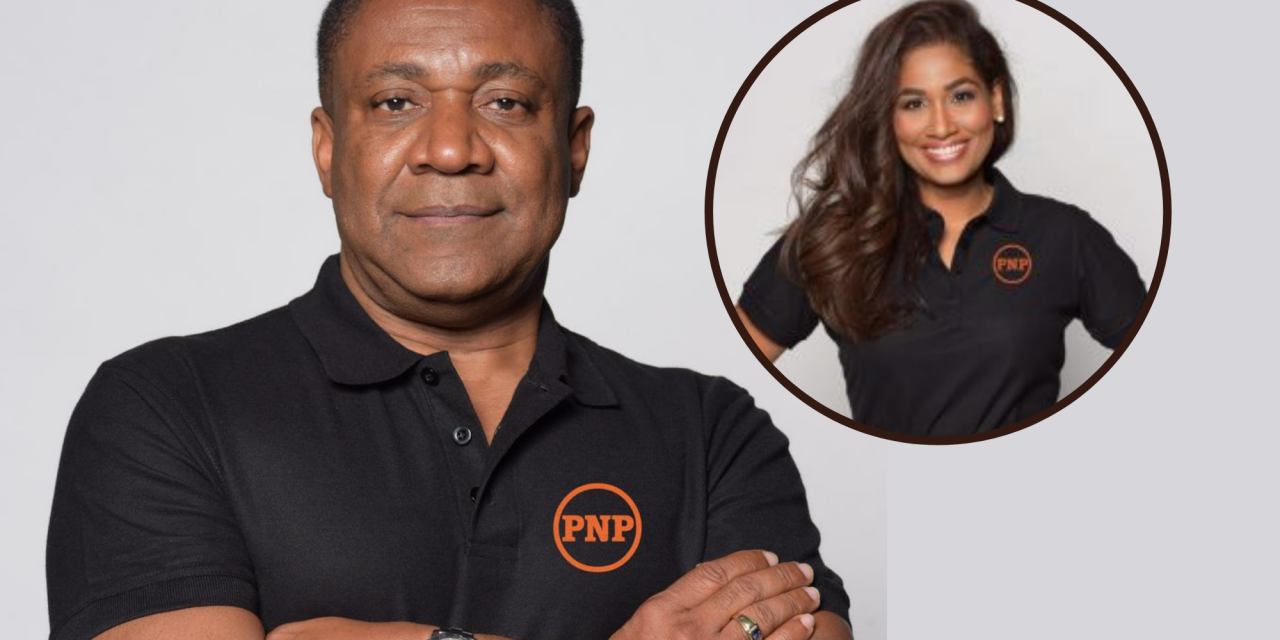 Vice President of the People’s National Party and MP for East Kingston and Port Royal, Phillip Paulwell, has declared his support for Lisa Hanna in the upcoming internal presidential election on November 7.

He voiced his support in a statement yesterday following a meeting with his constituency delegates.

The six-term Member of Parliament said he had considered the leadership issue carefully, including the need for unity and the rebuilding of the organisation.

In addition, he said, he consulted widely and examined the potential contribution of both aspirants before concluding that Ms Hanna was the better choice to renew and re-energise the Party.

Mr Paulwell said he is also not unmindful of the message that the wider Jamaican community, through public opinion polls, has been expressing to the Party.

Mr Paulwell urged all Party delegates and supporters to embrace unity and the core values of the PNP, which include freedom of expression and being tolerant of all views.

He said he had great faith in the future of the PNP to reinvent itself under Ms Hanna’s leadership and to regain its position as a strong and vibrant political organisation to win elections and lead policy development for the Jamaican people.