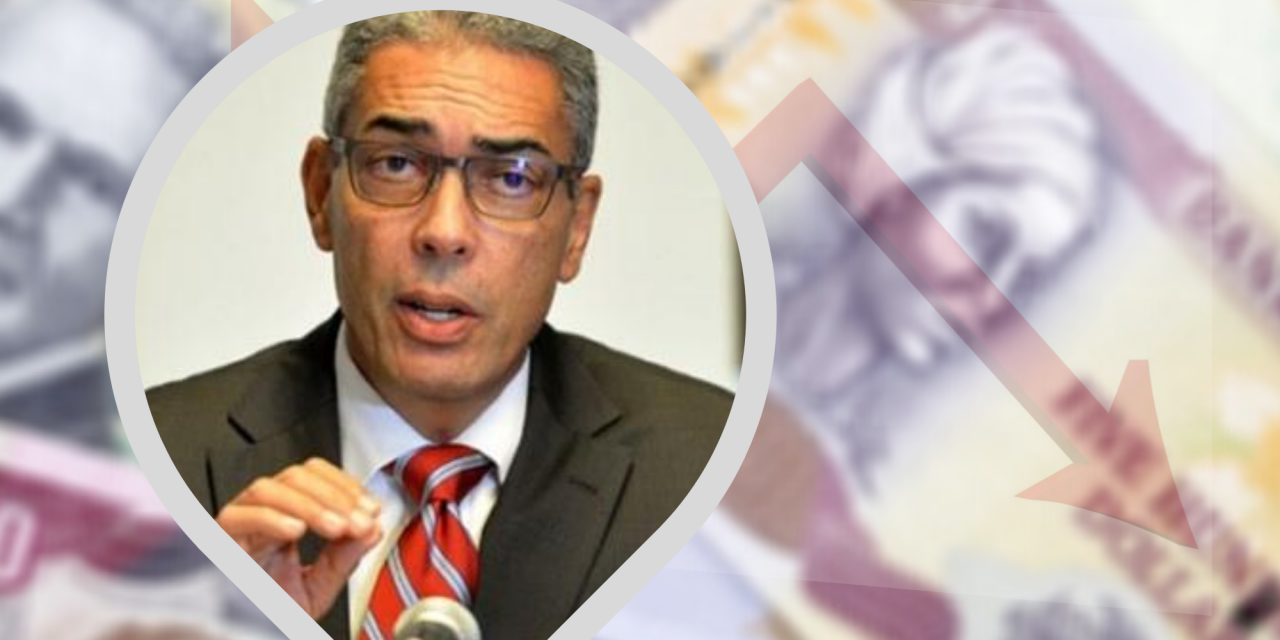 Bank of Jamaica Governor, Richard Byles, is encouraging Jamaicans to temper their demand for foreign exchange at this time.

This, as the country is experiencing a dramatic decline in US dollars it earns, especially from tourism.

Governor Byles was speaking at a special forum hosted by the Private Sector Organization of Jamaica, PSOJ, today, called Crossing the Chasm – The Road to Recovery.

According to Finance Minister Dr. Nigel Clarke, speaking at the same event, Jamaica usually rakes in over 2-billion US dollars in foreign currency a year.

But the Central Bank Governor is indicating that the island may earn less than half that this year.

It’s caused the cost of US dollars to shoot up to more than 150 Jamaican dollars for 1 US this week.

Byles says the implications are significant.

The Central Bank Governor says they’ve pumped more than 700 million US dollars into the system since March.

Mr. Byles says while banks and other deposit-taking institutions have enough cash, the BOJ will continue to monitor the situation.

But he’s encouraging Jamaicans to be careful how they spend US dollars at this time.