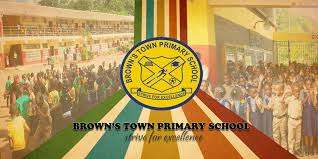 The Education Ministry has reportedly sent representatives to the Brown’s Town Primary School to try to soothe the concerns of parents and staff who’re worried the school’s principal could return to work as he faces charges of sexual assault.

The school’s principal, Solomon Smith, was granted bail yesterday when he appeared before the St. Ann Parish Court.

Smith is facing a charge of Indecent Assault in relation to an incident in July involving a male high school student.

He’s set to go on trial on January 24 next year.

Smith is being represented by Attorney Peter McHugh.

Since Smith appeared in court in August, parents have been calling for his removal as principal of the primary school.

Those concerns were heightened when parents became aware Smith hasn’t been removed from his position as principal for the start of the new school year.

Instead, it’s believed Smith is on vacation leave.

The Education Officer responsible for Brown’s Town Primary has visited the school in an attempt to deal with the concerns of the parents and staff.

Leadership duties at the school are being undertaken by the school’s two vice principals. 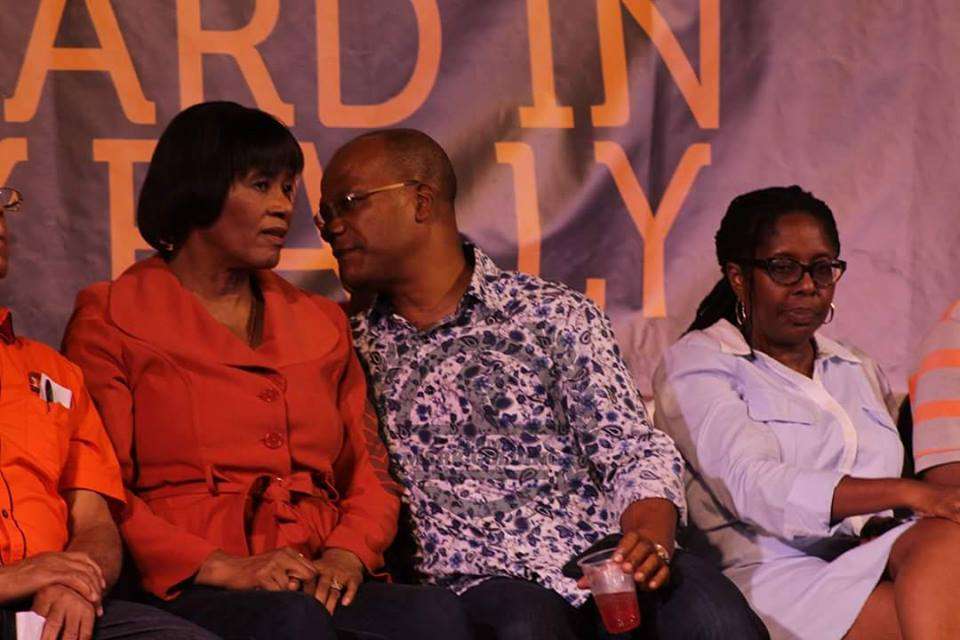 ‘History Will Be Kind to Her’ – Bunting on Portia 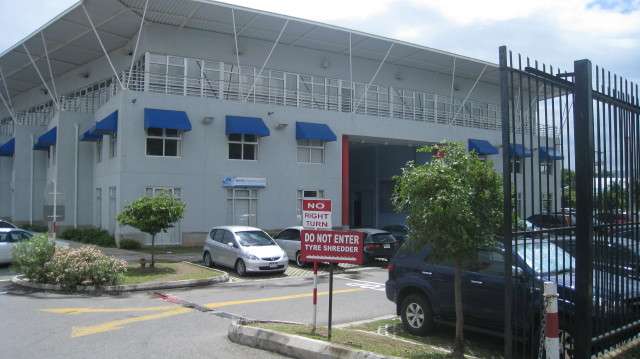 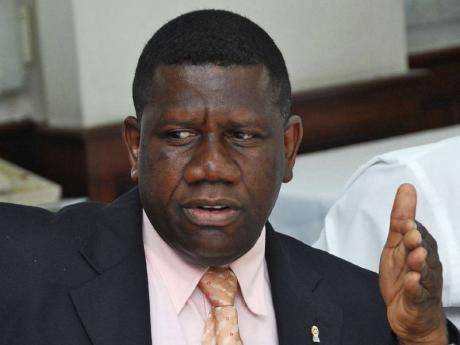