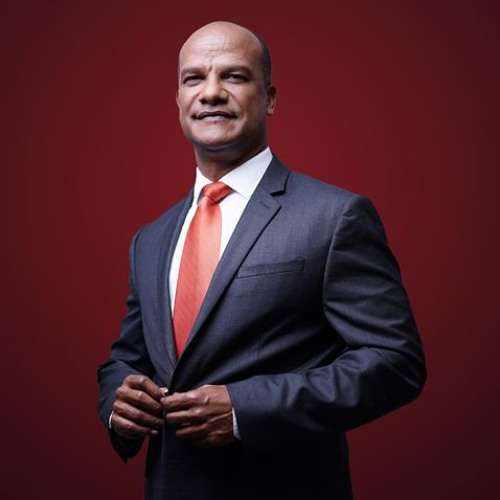 Central Manchester MP, Peter Bunting, says if elected PNP President he’ll work towards correcting a perception that the PNP is arrogant and takes the people of Jamaica for granted.

Mr. Bunting made the comment while he addressed a PNP meeting in West St. Thomas last night.

That report had identified arrogance and taking the people for granted as among the reasons why the PNP was defeated.

But Mr. Bunting says it appears that during the recent ill-fated PNP East Portland by-election campaign, the current leadership of the PNP did not learn.

While addressing the PNP meeting in St. Thomas last night, Mr. Bunting took a jab at incumbent PNP President Dr. Peter Phillips, who had said East Portland is a PNP seat which the party will win.

The PNP Presidential aspirant says he’ll work towards making the party an effective opposition then an attractive government in waiting.

He says the PNP has to believe that it can win the next General Elections.