Business and consumer confidence are at the highest they’ve been for 15-years.

Managing Director of Market Research Services Limited , Don Anderson, today confirmed that his team has found that optimism among Jamaican businesses and consumers has risen to its highest level in the 15-year history of the survey.

According to Mr. Anderson, the Market Research team found that the surge was largely due to policies advocated by the new administration.

The findings were disclosed during a function this morning at the National Commercial Bank Wellness Center in St. Andrew. 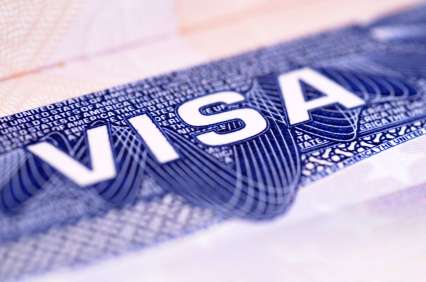 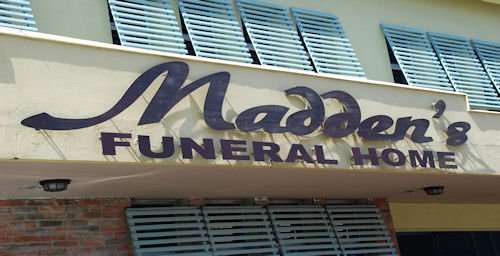 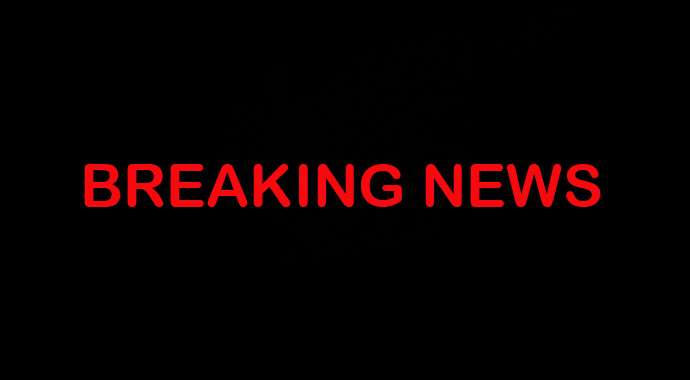