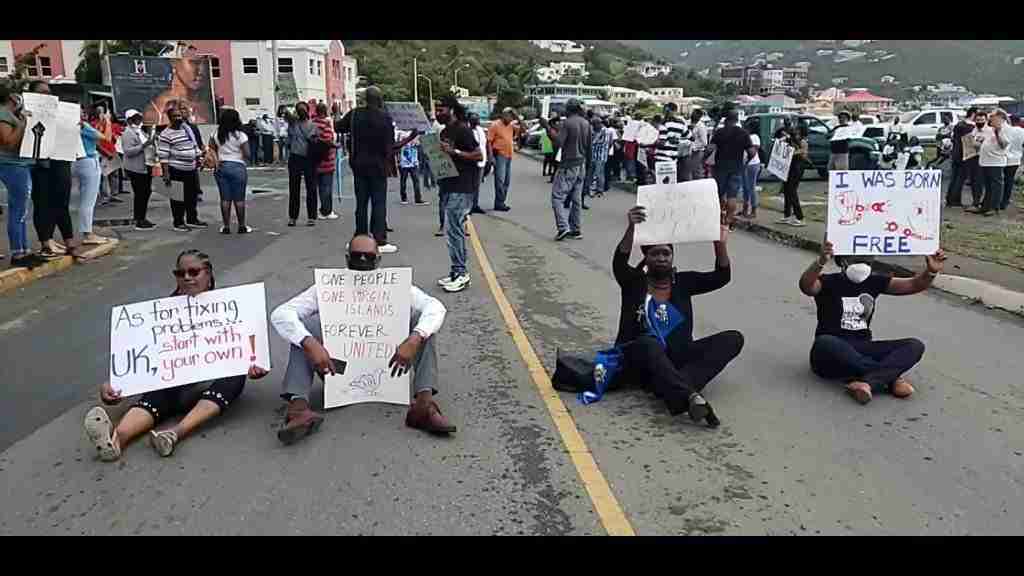 Meanwhile, there are protests in parts of the BVI in opposition to the recommendation of a Commission of Inquiry calling for the dissolution of the government and suspension of the territory’s constitution.

Placard bearing citizens took to the streets in opposition to what they say is an attempt by the United Kingdom to re-colonise the territory and dominate its governance.

A local of the BVI, Bishop Cline, who helped to organise the protests, says after 70 years of self governanace, the territory cannot revert to direct British rule.

The suspension of democratic government is being recommended for an initial period of two years.

Under the proposal, the territory would come under direct rule by its Governor, who is a direct representative of the British monarch.