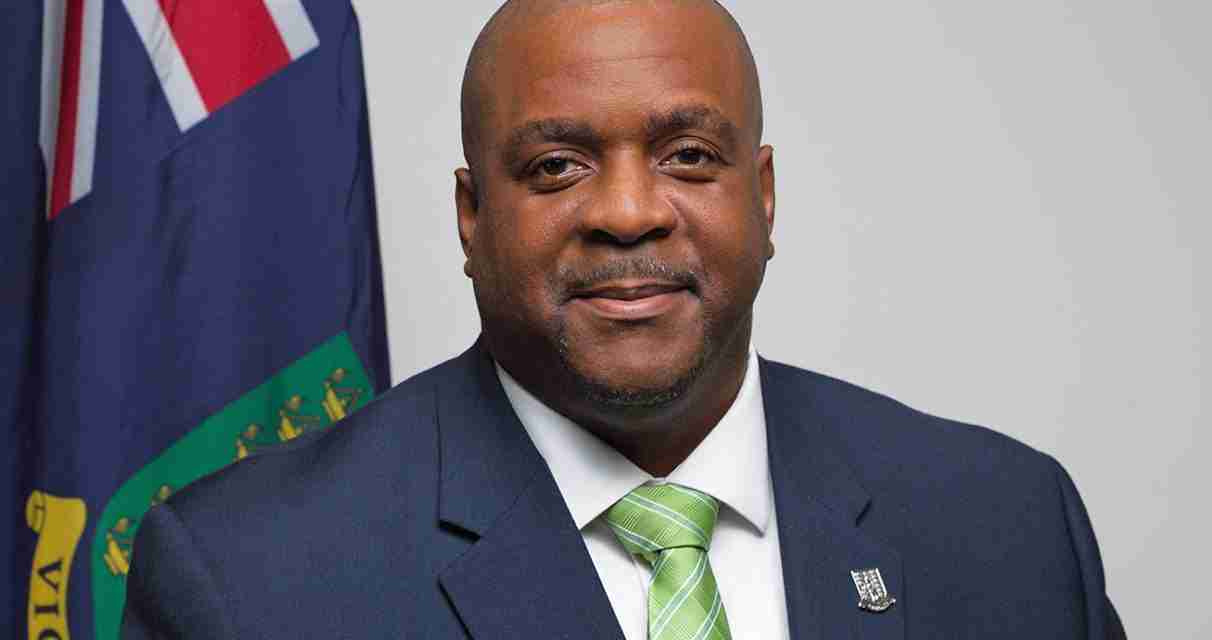 Accused drugs trafficker and Premier of the British Virgin Islands, BVI, Andrew Fahie, (FOY) is challenging his arrest by US authorities as a violation of international law.

Attorneys representing Fahie today filed documents in a US federal court claiming immunity from arrest and detention by US Drugs Enforcement Agents.

Fahie was last week taken into custody by the DEA on drugs and fraud charges.

The filing dated today May 2 in the US District Court for the Southern District of Florida, seeks the immediate and unconditional release of the BVI Head of Government.

Fahie’s attorneys claim that under international and US domestic law, their client has a right to and of immunity as the duly elected and sitting Head of Government of the Virgin Islands.

The filing, a copy of which has been obtained by Nationwide News, says Fahie is entitled to immunity from arrest and detention by the United States.

It notes that the BVI Head of Government was duly elected premier of the British overseas territory on February 26, 2019.

It says by accepting that Fahie is the premier of the BVI, the US government has recognised him as the lawful and constitutional head of the government of the Virgin Islands.

The attorneys argue this acknowledgement by the United States entitles their client to protection from continued detention by the US government.

Fahie’s lawyers told the Court that to their knowledge, there has been no waiver of his immunity which is conferred under international and US domestic law.

The arrest of the BVI Premier sent shock waves across the region when he was arrested along with Managing Director of the country’s Port Authority, Aleanvine Maynard, and her son, Kadeem, on conspiracy to import drugs into the United States.

The two were arrested at the Miami Opa-Locka Executive Airport during a sting operation last Thursday.

The DEA agents were reportedly posing as members of the Mexican Sinaloa cartel.

It’s understood the two high ranking officials of the British overseas territory were arrested after they met undercover DEA agents, posing as cocaine traffickers, to check an alleged shipment of the drug for a fee of US$700,000.

All three remain in US federal custody.

It’s not immediately clear whether the BVI will seek to enforce Fahie’s claims of immunity.