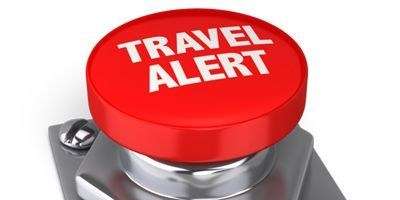 Tourism Minister, Edmund Bartlett, is to lead a delegation to Canada to cauterize the fallout from the recent killing of a Canadian tourist in the popular resort town of Negril.

News emerged today that the Canadian Government has upgraded its travel advisory to its citizens who want to visit Jamaica.

Canadians have been warned to exercise a high degree of caution when traveling to Jamaica because of its high levels of crime.

Canada has also increased it warnings for The Bahamas, Guyana, the Dominican Republic and Suriname.

The advisory issued by the Canadian Government this week warns travelers that violent crime is a problem in large cities in Jamaica, particularly Kingston, Spanish Town and Montego Bay.

Tourism Minister Edmund Bartlett says in the next few weeks he’ll be leading a team to Canada in a bid to cauterize potential fallout from crime on the island.

Minister Bartlett says he’s concerned about the advisory issued by the Canadian Government.

He says it must be noted that it has not cautioned Canadian tourists against visiting generally secure tourist areas in the resort city of Montego Bay.

The advisory says despite the presence of police in major urban areas in some countries including Jamaica, drug and gang related violence, including shootings, continue to be a significant problem.

According to the advisory – visitors are at risk of becoming the victim of crossfire shooting. However, the Canadian government notes that reports of violence perpetrated against tourists are actually very low in Jamaica. But it has urged its citizens to maintain a high level of personal security at all times.

Minister Bartlett says Jamaica must improve security in those areas. He says the Government is also mindful of the importance of containing the spread of the Zika virus.