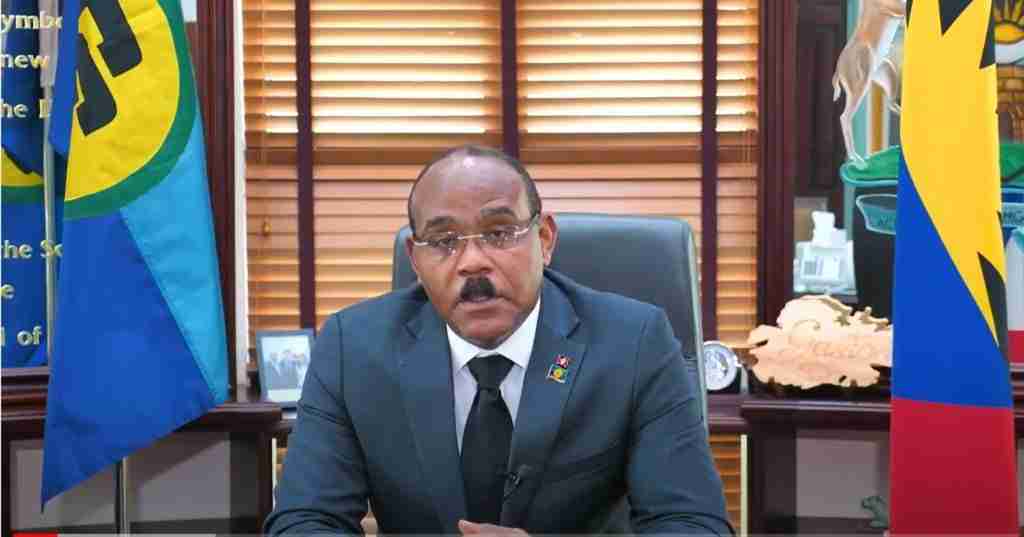 Prime Minister Gaston Browne has confirmed that no definitive decision has yet been made on whether Antigua and Barbuda and other Caricom nations will boycott the upcoming Summit of the Americas scheduled to be held in Los Angeles next month.

The Caribbean Media Corporation (CMC) had quoted Browne as saying that Antigua and Barbuda will not be attending the highly anticipated meeting.

His reason, according to CMC, stemmed from the fact that Antigua and Barbuda does not recognise Juan Guaidó as the president of Venezuela.

However, Browne has subsequently told Observer he is adopting a wait and see approach, saying whatever decision is taken must be a unified one.

The matter was discussed by leaders of the Organization of Eastern Caribbean States recently and had also been raised during the Caricom Inter-Sessional Summit held in Belize in March.

According to reports, at that meeting, leaders unanimously agreed to boycott the meeting. However, some appear to have since had a change of heart.

The US recognises Guaido as Venezuela’s interim president – putting it at odds with some countries, including a number of Caribbean nations which recognise Nicolas Maduro as leader of Venezuela.