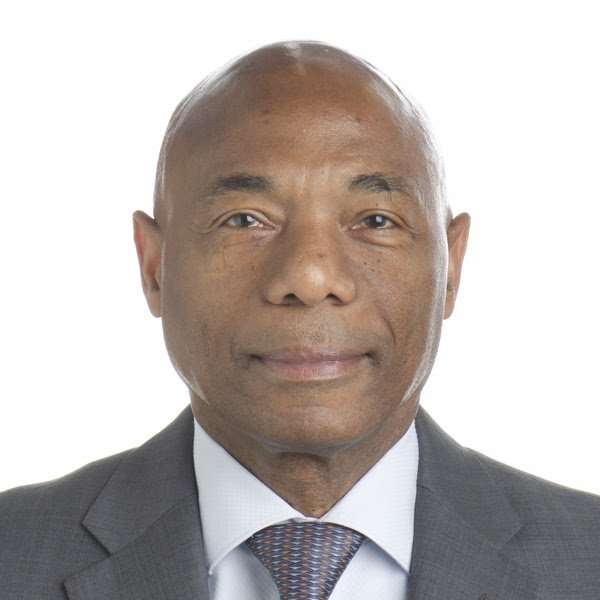 The Caribbean Development Bank, CDB, yesterday announced in a news release that its board of governors elected Dr. Hyginus Leon to serve as the next president of the multilateral institution.

According to the release, Dr Leon’s tenure will begin on May 1, 2021, as he replaces Dr William Warren Smith, who steps down from the position in April this year.

Dr. Smith has led the regional financial institution for the last 10 years.

He was also the IMF’s senior resident representative in Jamaica.

Prior to his employment to the IMF, Dr Leon was an associate professor at State University of New York, Old Westbury, in the United States. He has also served as the director of research at the Central Bank of Barbados and country economist at CDB.

In 2016, Dr Leon rivalled Dr Timothy Harris as another top candidate to serve as governor of the Eastern Caribbean Central Bank.