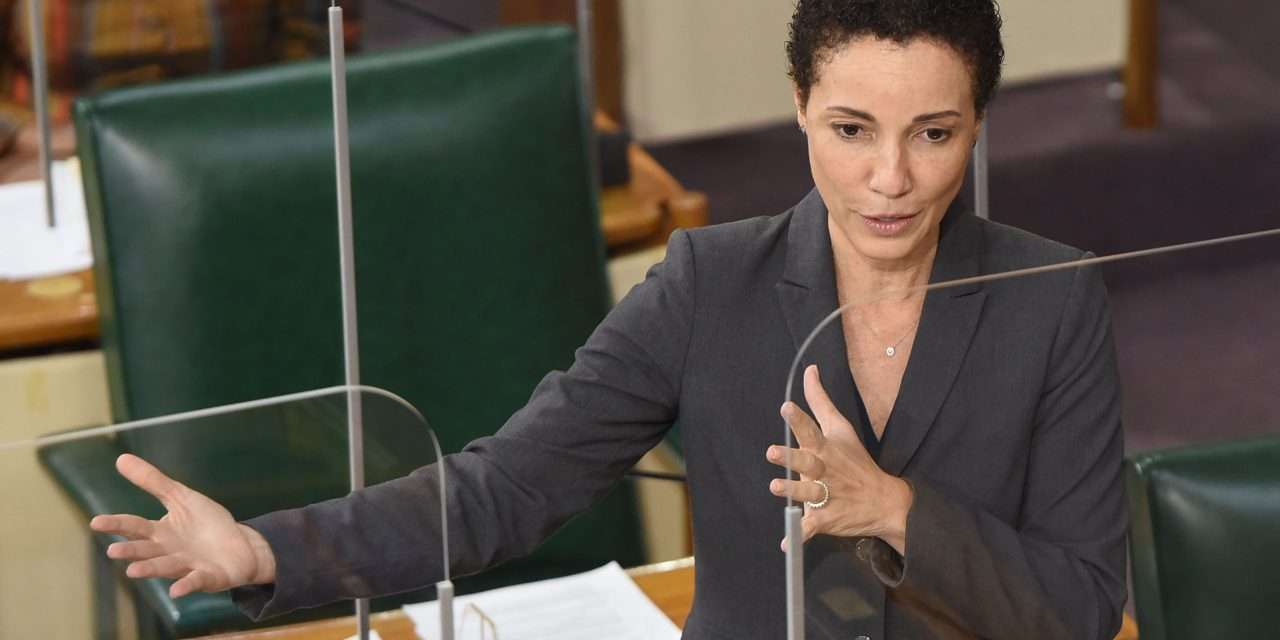 Jamaica Foreign Minister Kamina Johnson Smith says there will be no adjustment in the foreign policy with the US, despite a change in administration yesterday.

She says issues like climate change are of particular importance to Jamaica.

The US with Donald Trump as president last year, became the first nation in the world to formally withdraw from the Paris climate agreement.

Minister Johnson Smith says she’s not ruling out support from the US for COVID 19 vaccines.