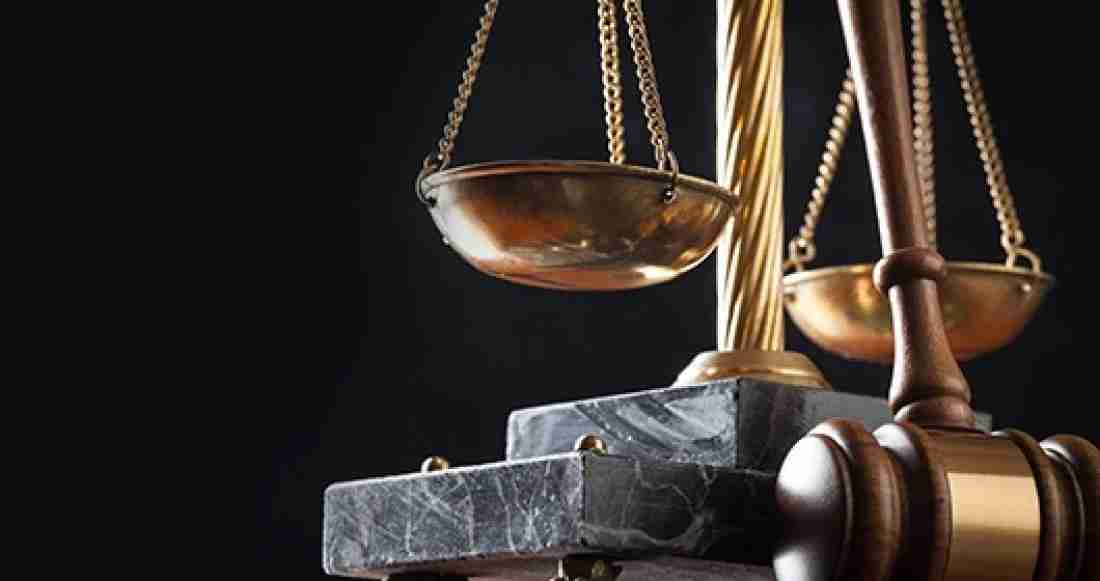 A character witness, who appeared before the Supreme Court on Tuesday in the One Don/Klansman Gang Trial, says one of the defendants attended prayer meetings at her house.

The witness, an elderly woman, says she has lived in the community of Jones Avenue, Spanish Town, St. Catherine for over 50 years.

She testified that she knew the defendant, Dylan McLean, from he was an infant.

Breathing heavily into the microphone, the witness says McLean lived in close proximity to her and she would see him almost everyday sitting under a mango tree.

In his unsworn statement last Thursday, McLean said he hardly left his yard.

He said he’d sit outside daily connecting to his neighbors WiFi.

Interactions with McLean, the witness says would also happen daily.

According to her, McLean and his cousin would attend prayer meetings on Fridays at her house, as they were like family to her.

She described him as being a calm person who is nice to get along with.

She added that she did not believe the allegations against him as she didn’t see him in that light.

Noting that he doesn’t have many friends and she would only hear his mouth when he and his siblings have disagreements.

The character witness said she wasn’t worried when he was arrested as she felt that “the law will have its course and after a time they will let him go”.

Asked if she has ever seen McLean with a gun, the witness without hesitation says “no miss”.

McLean who professed his innocence says he’s not and was never part of a criminal gang.

He stated that he has never held or fired a gun.

The Defense has now wrapped up cases for 24 of the 28 remaining defendants.

Meanwhile the Defense was given until Monday July 4 to fully prepare the cases for the other four defendants, Khalifa Williams, Pete Miller, Tareek James and Donovan Richards.

All requested records from the Horizon Remand Correctional Facility were present.

However the creator of the records was said to be ‘unavailable’.

The court was told that the records from the Spanish Town Police Station were not present.

With his hand on his cheek, it was evident that presiding judge Chief Justice Bryan Sykes, was carefully assessing the situation.

After several minutes, he broke his silence, saying the records should’ve been sorted out long before now.

He says the defence’s strategy was seemingly to wait until the end of the prosecution’s case, make no case submissions and then see what happens.

In closing, Justice Sykes pointed to the Judiciary embarking on a project of digitising records.

This he says would’ve made the process more efficient.