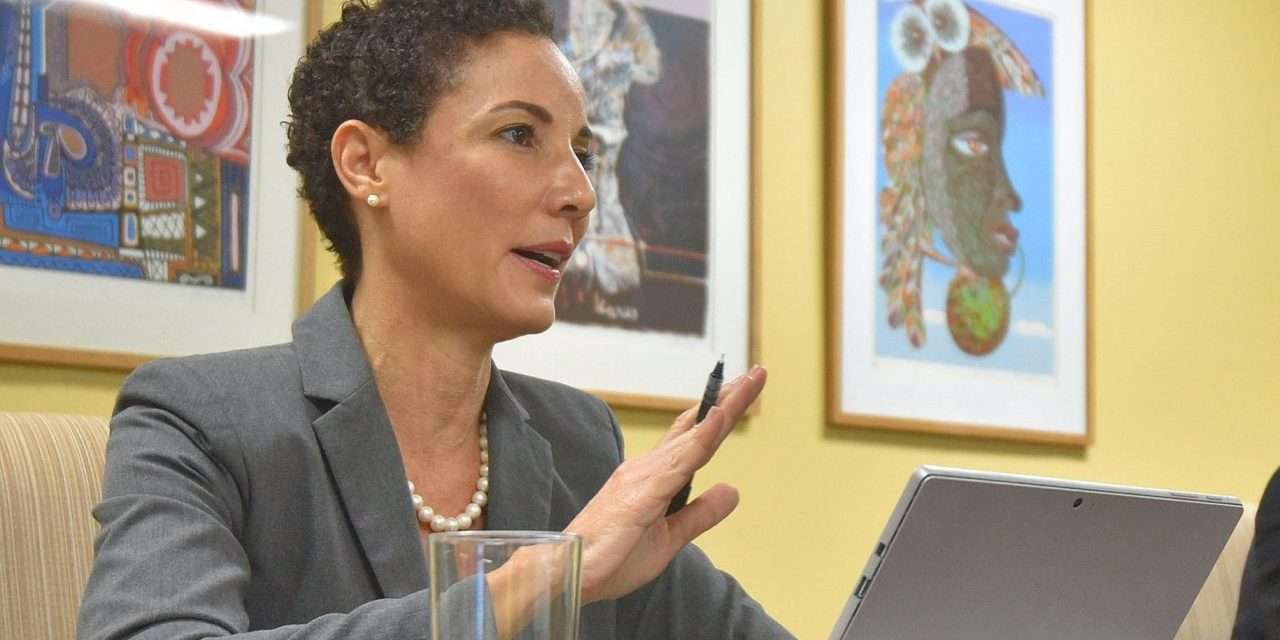 The foreign affairs minister lost to the incumbent Baroness Patricia Scotland of Dominica in last Friday’s vote during the 26th heads of government conference in Kigali.

Morgan told Nationwide’s Cliff Hughes Online Tuesday that Johnson Smith was not only campaigning against Baroness Scotland but people in her own country.

He noted that this had an impact on the end result.

Mr. Morgan says Baroness Scotland’s announcement that she’d be spending only two more years in the post if re-elected swayed some delegates at the last minute.

Morgan said the Johnson Smith campaign had 30 votes heading into Kigali, in the end she lost 27 to 24.