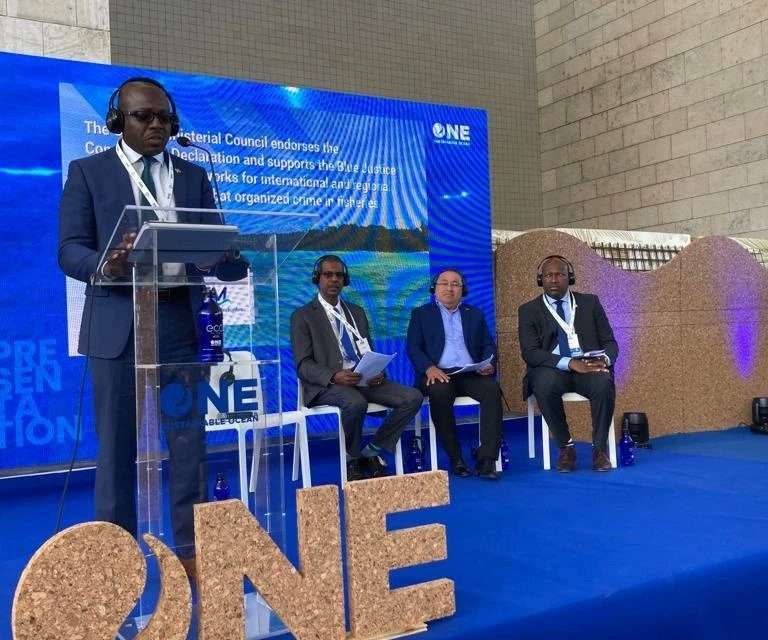 Agriculture Minister Pearnel Charles Jr. is calling on the international community to do more to curb illegal and unregulated fishing which he says has cost the country nearly US $300 million in losses.

The minister was addressing the United Nations forum on International and Caribbean efforts to address organised crime in the fishing industry.

He says the illegal activity threatens the sustainability of Jamaica’s fisheries sector.

According to the minister, one notable example was the need to ban conch fishing for nearly two years due to overfishing. This Minister Charles argues, put the livelihoods of some 5,000 Jamaicans at risk.

Meanwhile, the minister says the illegal fisheries sector also provides an avenue for other illicit goods such as drug and weapons trafficking.

However, Mr. Charles says the problem can only be solved through a collective response from the international community.