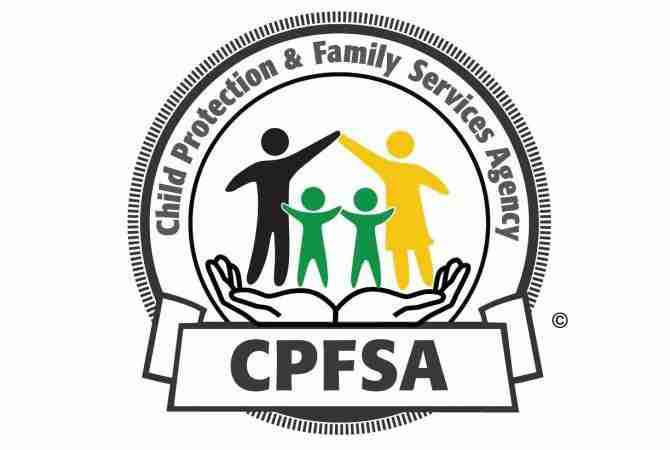 *Audio used in this story may be inappropriate for some readers, viewer’s discretion is advised*

A child is now in the custody of the Child Protection and Family Services Agency, CPFSA, after a video emerged of what appears to be two adults having sexual intercourse in the presence of the minor.

Both the Portland-based mother and child were located yesterday after our news centre sent the graphic video provided by a whistle-blower to the CPFSA.

The Agency’s Public Relations and Communications Manager, Rochelle Dixon-Gordon, confirmed with our news centre this morning that the video has been sent to the police’s cyber crimes unit for further investigation.

Nationwide’s Research and Special Investigations Unit has been tracking the disturbing developments.

The troubling scenes in the graphic video lasted for approximately 8 minutes.

A whistle-blower brought the video to the attention of our news centre .

In the video, a man and a woman appeared to be having sex on a bed.

The man is shirtless and the woman’s clothing, which appears to be a dress, is midway her body, leaving her breasts exposed.

A child, who can be seen and heard in the video, is laying in the same position as the woman.

The minor can be heard asking the woman why her legs are on the headboard.

And, what followed was even more disturbing.

The child proceeds to open her legs and place it on the headboard, copying the position of the woman.

For the entire duration of the video, the child can be heard talking to the woman and the man while they are engaged in what appears to be sexual intercourse.

At one point in the video, the child can be heard imitating a sexual sound made by the woman.

In the meantime, Public Relations and Communications Manager at the CPFSA, Rochelle Dixon-Gordon, told our news centre today that both the mother and child have been located.

She explains the child will remain in the custody of the State until a full investigation is conducted by the police.