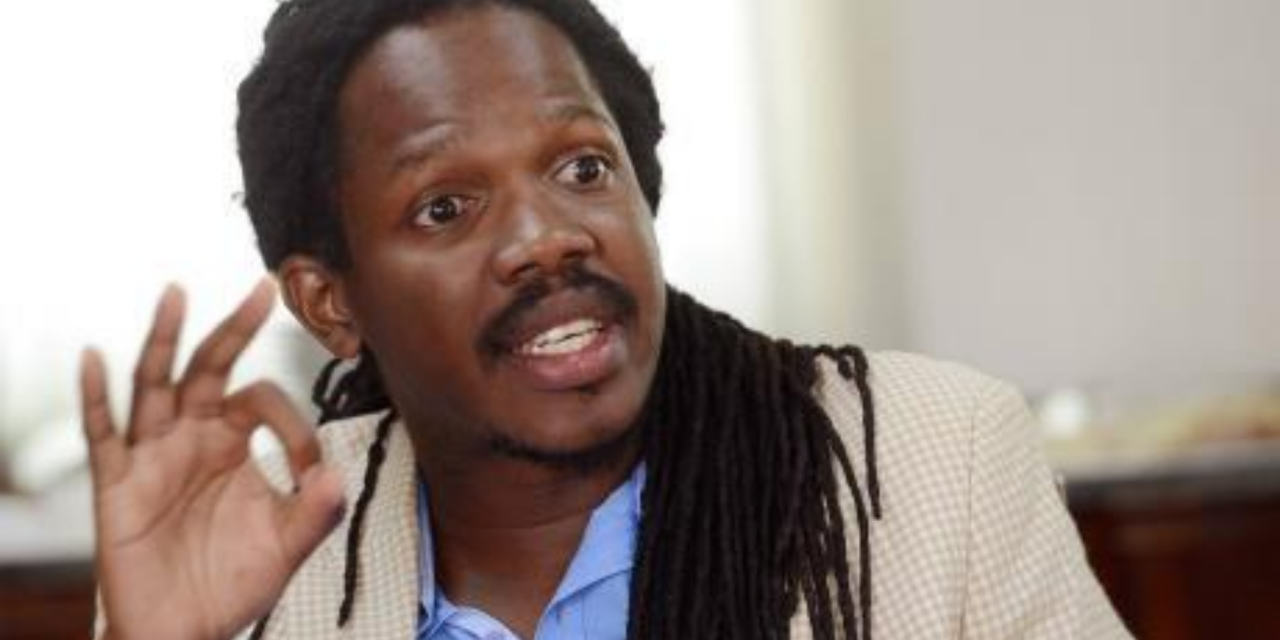 Earlier today in our midday newscast and major news at five, Nationwide reported that Chairman of the PNP’s Manifesto Committee, Damion Crawford, said the party would tap funds from the NHT, USF, Chase Fund and PATH to pay for its 70-billion dollar manifesto promises.

In subsequent discussions with Mr. Crawford, he told Nationwide News that he said HEART NSTA/Trust and not the Programme of Advancement Through Health and Education, PATH.

He says a PNP government would also use resources from the National Housing Trust, NHT, to pay for home improvements.