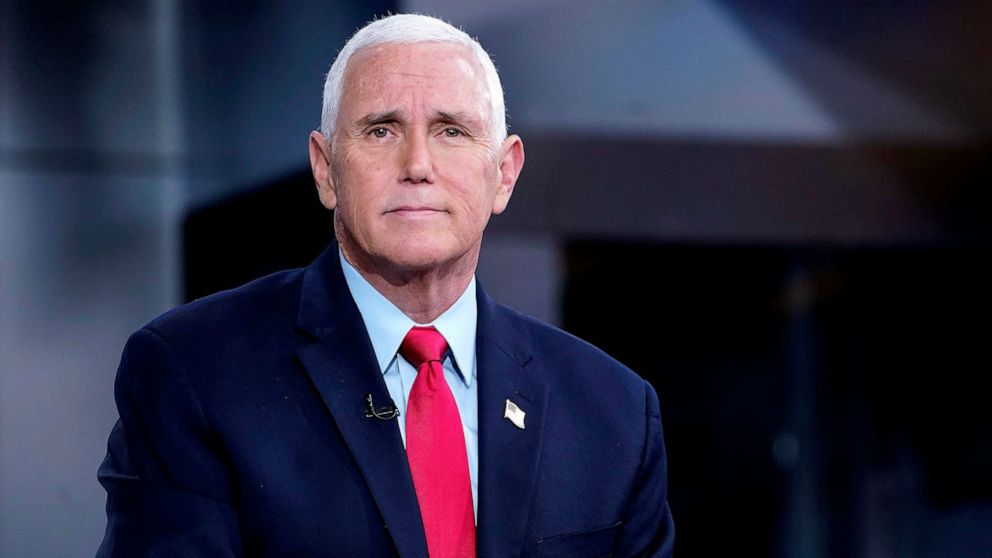 Classified documents have been found at former US Vice-President, Mike Pence’s, home in the latest secret paper discovery.

The documents have been handed over to the Federal Bureau of Investigations, FBI.

They were discovered by a lawyer last week for Pence at his Indiana home.

Special counsel is already looking at the handling of classified documents by President Joe Biden and former President Donald Trump.

Representatives for Pence sent a letter to the National Archives alerting them to the documents.

According to the lawyers, the FBI went to the former vice-president’s home to collect the documents, bypassing “standard procedures” and requesting “direct possession” of them.

Under the Presidential Records Act, White House records are supposed to go to the National Archives once an administration ends.

Pence’s lawyer says a “small number of documents bearing classified markings” were “inadvertently boxed and transported” to Pence’s home at the end of Donald Trump’s presidency.

The latest development emerged after Pence sought legal help from specialists in handling classified documents “out of an abundance of caution”.